In a brief interview with Macworld to mark the 30th anniversary of the Mac, Apple's executive Phil Schiller (and his cohort Craig Federighi, I keep misreading his name as Ferengi...) affirmed that the Mac still has a bright future "as far as our eye can see." Federighi went on to say “It’s obvious and easy enough to slap a touchscreen on a piece of hardware, but is that a good experience? We believe, no.” Obviously the Mac will stick around as it would hardly be practical to write iOS apps (or lots of other heavy desktop work) on an iOS device. 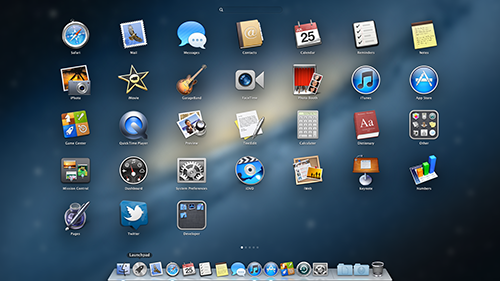 Now I may not be a massive fan of Apple and I particularly get riled up when it comes to their attitude to patents, but as far as the desktop computer is concerned, Apple have got one thing right. Despite the massive success of the iPhone and iPad, they have kept OSX and iOS seperate, with just a little convergence between the two. There is Dashboard, iMessage, trackpad gestures and the admittedly silly "Natural Scrolling" but that's about it. OSX is still a reasonably usable desktop OS, albeit a fixed, non-customizable one. 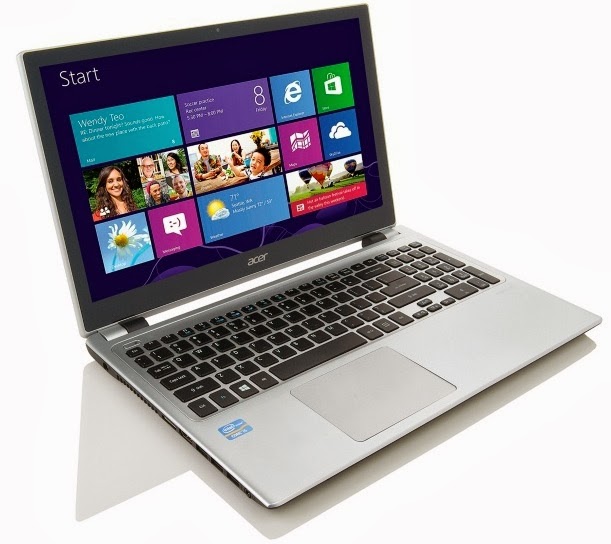 Microsoft on the other hand, have, in my opinion, got things very wrong! They basically shovelled the Metro (I refuse to call it "Modern") interface onto phone, tablet and, most annoyingly, desktop with Windows 8. Microsoft has confused and annoyed a lot of users with this abomination. Even 8.1 does not really fix things, it merely brings back the Start button rather than what a lot of desktop users actually want which is the Start menu. Windows 9 will supposedly fix things by putting Metro apps in a windowed app on the desktop but we shall see. By then though it may be too late and Windows will be irrelevant, perhaps it already is... 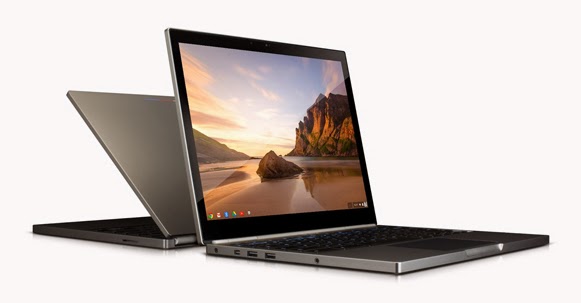 Google have ChromeOS and Android. They have, at least on their own devices, kept them separate. ChromeOS is aimed at laptops and desktops as the browser is the desktop to Google. Chromebooks are great for those who need a second machine for writing, browsing and other light work. Despite Microsoft's FUD, Chromebooks are actually useful offline too. Things have taken a slightly different approach recently with some OEMs like Lenovo and HP putting Android onto all-in-one desktops and laptops, presumably to take advantage of the huge amount of apps in the Play store. I am not quite sure how I feel about this yet, I have yet to see what they are like in the flesh. If, and that's a big if, they have skinned Android to make it more desktop-like, they might be onto something but I don't think Android is quite right in it's stock form for a desktop PC, at least as a work computer, though it would be great as a touchscreen jukebox or media centre. 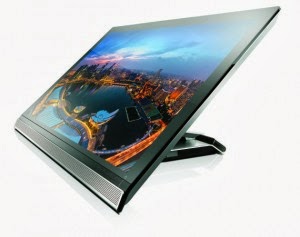 For things like photo and video editing, music production though I would rather have a full OS such as a 'proper' Linux distro, my personal preference at the moment being Linux Mint with Cinnamon desktop. With Linux, and pretty much any desktop, I like a top panel with the usual indicators, a searchable menu on the left and a dock at the base of the screen on one monitor, the great thing about Linux is it is so customizable!

Again I am not really keen on Ubuntu's Unity or Gnome Shell as I think it gets in the way of what I want to do, I don't like massive fullscreen menus covering almost a whole screen, which is one reason I hate Metro on Windows 8. And one day Ubuntu Touch might work well on phones and tablets but I just cannot get on with it on the desktop and I really have tried to like it. One thing I would (or would have liked) from Canonical is Ubuntu for Android, it would be great to take my phone, dock it to a HDMI monitor, Bluetooth keyboard and mouse and have Ubuntu instantly load up on the monitor and still be able to use Android apps in a window on the desktop. This would be cool for travelling light for cubicle people. 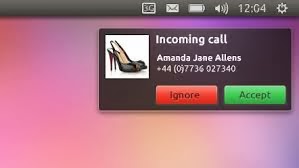 I love having a (reasonably) powerful, multi-monitor desktop for AV stuff, Steam games etc, then switching over to a laptop for late night blogging and browsing. My Nexus 7 is great for light browsing and casual gaming and my Galaxy S3 is my camera, on-the-go browser, info-finder and above all, phone! Firefox syncs browser history and tabs between all three devices and my files are never far away with Dropbox or Copy or Linux home server on the LAN.

I have also been using PushBullet to receive Android Notifications on the desktop from phone and tablet. It's also good for quickly sending links between devices. It works OK but I wish there was a proper, fully formed desktop app on Linux that would do it better. Something like KDE Connect, but not so tied to KDE, would be great. Overall, I like having different devices and form factors for different purposes but with some synchronicity between them.