Microsoft Band… Is It A Good Replacement For A Pebble?


I have been a wearer of the original Pebble smartwatch for a number of years, but with their demise and my Pebble starting to fail I looked around at something similar to replace it. I ended up with a first gen Microsoft Band, but how does it compare and is it a good replacement?

You can read my full review of the Microsoft Band first gen here.

The smartwatch world is full of touch screen all-singing all-dancing devices and in comparison the Pebble looked a poor option, but it came with some major advantages.

I loved the simplicity of the Pebble. It featured a mono e-Paper screen which was always on and readable in any light. Its lack of fancy screen meant battery life was amazing at between 7 to 10 days on a single charge. 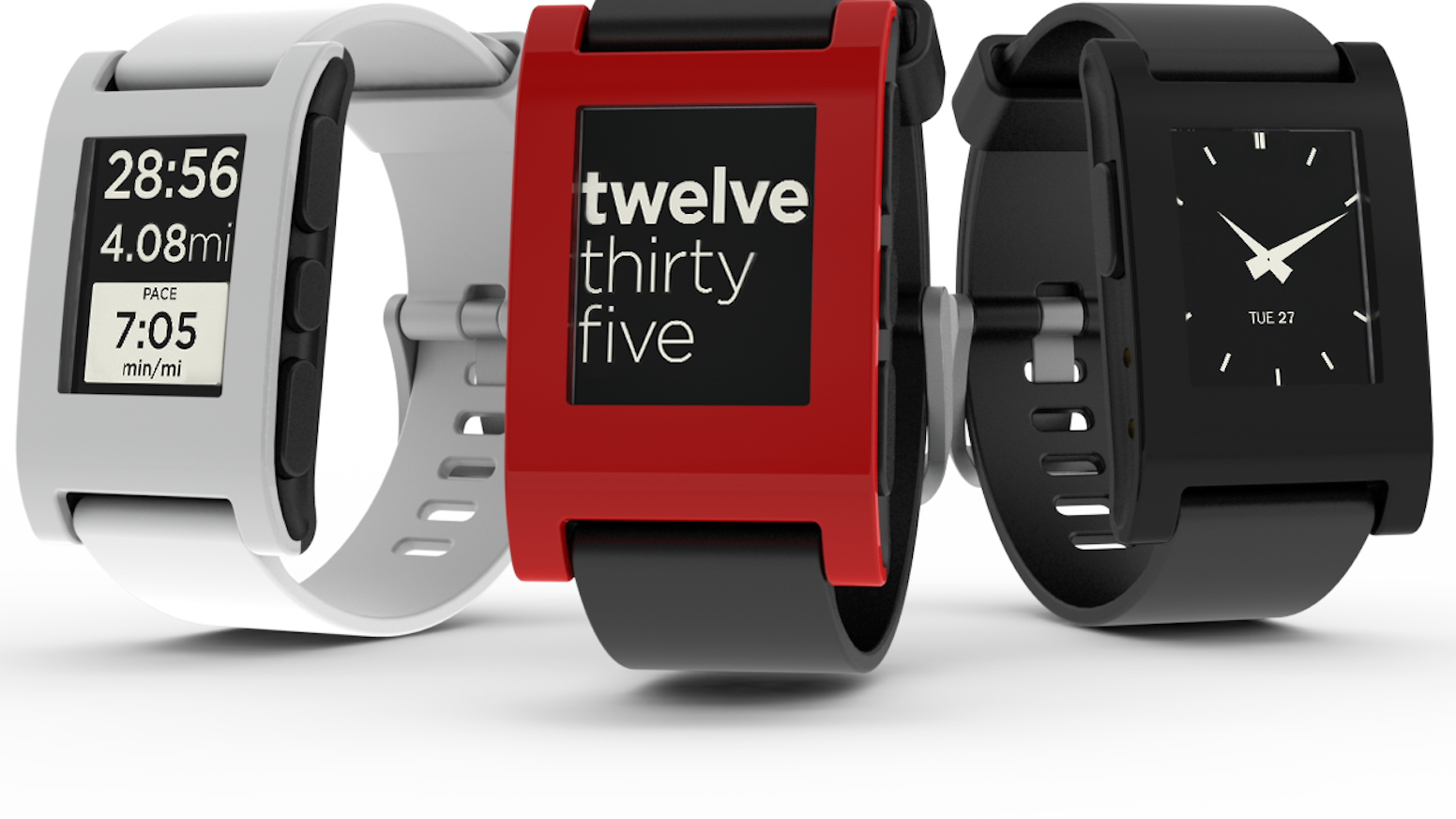 The Pebble is really just a notification device. It shows system wide notifications and phone calls, but it did feature changeable watch faces and you could even install apps on it and a few games, controlled by the three physical buttons on the side.

The Pebble was well built and I found the rubber watch strap very comfortable - although I know a few people who found it irritating. A bonus was it uses standard strap pins so you could put any watch strap on you like.

It was also waterproof and I wore mine 24/7, even showering and swimming. It was great for controlling music on my phone whilst soaking in the tub.

But like all good things, mine began to fail. Pebble had a great replacement policy. If yours broke they would swap it for a new one. However, now Pebble are no more this isn’t an option any longer.

So I wanted a similar alternative and the first gen Microsoft Band looked good.

The Microsoft Band is both a similar and totally different device to the Pebble.

The Band falls in to the fitness band and smartwatch genre. It sports a colour touch screen around a rigid band strap laced with numerous sensors. The Pebble has a mono screen and no sensors. 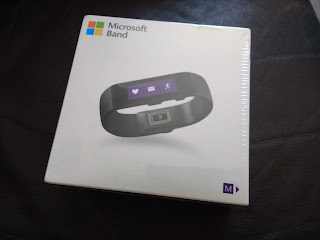 The colour touchscreen offers more control on the device, but it does mean it is hard to read in direct sunlight. The higher quality screen impacts on battery life, meaning you get around 2 to 3 days between charges vs the 7 day plus out of the Pebble, but both the Pebble and the Band charge very quickly.

You cannot customise the watch face on a Band, but you can change the colour of the background and menu system.

The Band doesn’t allow you to install apps - other than tiles for further controls, but no games and only a few extra fitness based tiles.

Both devices are controlled via an app on your smartphone, but the Band can be used without but does come in to its own when paired with the app.

Both devices offer phone notifications - the main reason I wear such a device - and both vibrate, both performing equally as well at this.

The Pebble doesn’t have a microphone, but the Microsoft Band does - although for use with Cortana this requires a Windows Phone - I haven’t found any other use for the mic yet which renders it a bit pointless.

The Band has a lot of fitness controls due to its extra sensors, which the Pebble lacks - but if these aren’t for you then it is a pointless addition.

Is it a good alternative to the Pebble? For me it is. I like the notification options of both, but I am loving the colour touch screen and fitness features of the Band even though it reduced battery life.

For all you Pebble holdouts out there, the Band is a good alternative.

FitBit took over Pebble and have not produced anything that replicates the simplicity of the Pebble. The Microsoft Band first gen can be bought for a tiny amount. I paid £15 for mine and it was brand new and sealed and at that price it is a bargain.

I am loving my Band and all it brings, but I do miss my Pebble.