Testing Camera Apps in CyanogenMod 11 on My Galaxy S3

I've been on the look-out for a good third party camera app for my recently rooted and ROM'd Galaxy S3. I would use Google's own Google Camera but at the moment, in this ROM at least, it freezes up after taking a photo and then I get an error in other camera apps, and have to reboot to get a working camera again. 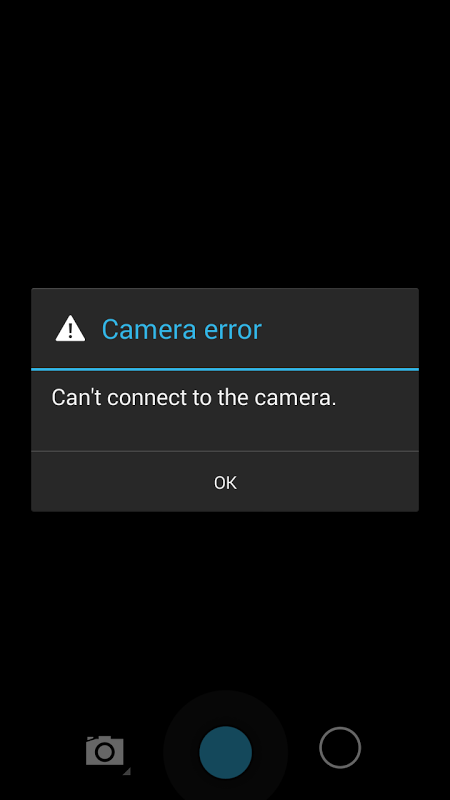 So the search is on for the best camera app for CyanogenMod for my S3. Since I've Kit Katted it out, I generally like using the default camera, which is the stock Android camera, minus Photosphere, because apparently that is proprietary so can't be included.

To fill that void I've installed Focal (Beta) by Team BBQ. I'm not overly keen on the rest of the app but it's PicSphere setting is a reasonable Photosphere alternative. 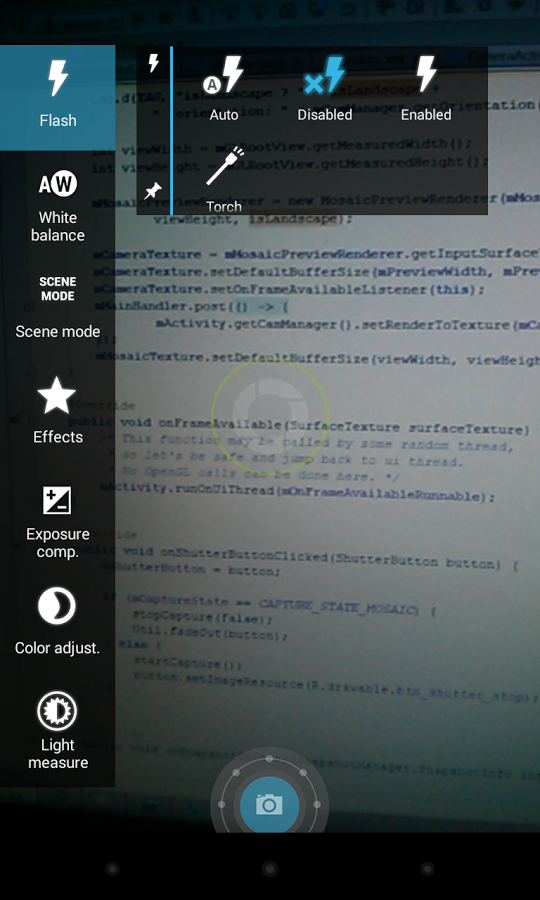 However, HDR seems to be missing for my hardware in Focal, so I went looking for a better camera app, and found the handily titled A Better Camera.

The best thing about A Better Camera, far better than it's name, is their ABC widget, which gives you a configurable set of buttons on a widget (there are two types), and, while not a particularly pretty widget, I find it very useful to go straight into HDR mode right from the widget. Hopefully the developers will make the widgets prettier and much more configurable. I'd like to have just a single row of buttons in a colour of my choosing.

And, in my opinion, it also takes very good HDR shots, possibly better than those from Samsung's own camera app that I used before I flashed CM. It takes 3 photos rather than 2 to create the HDR. There's a limit to how many HDR photos you can take before having to pay for the premium app. Of course if the Google Camera starts working in a future update of CyanogenMod I may end up using that for HDR instead or if I find an even better camera app.