Since I happen to have had a "Coral Peach" HP Chromebook 14 bought for me, I decided I needed to tone it down a bit and have the added bonus of protecting it's bodywork too with a shell case that I found on Amazon UK. It's available in 9 different shades including clear, but I bought the black version since black goes with anything. It also kind of reminded me of the Apple BlackBook.

Naturally it arrived in a huge box with plenty of packaging. There was no instructions but it's fairly easy to work out how it goes on, there are clips around the lid and a lip along the bottom edge on the hinge side. 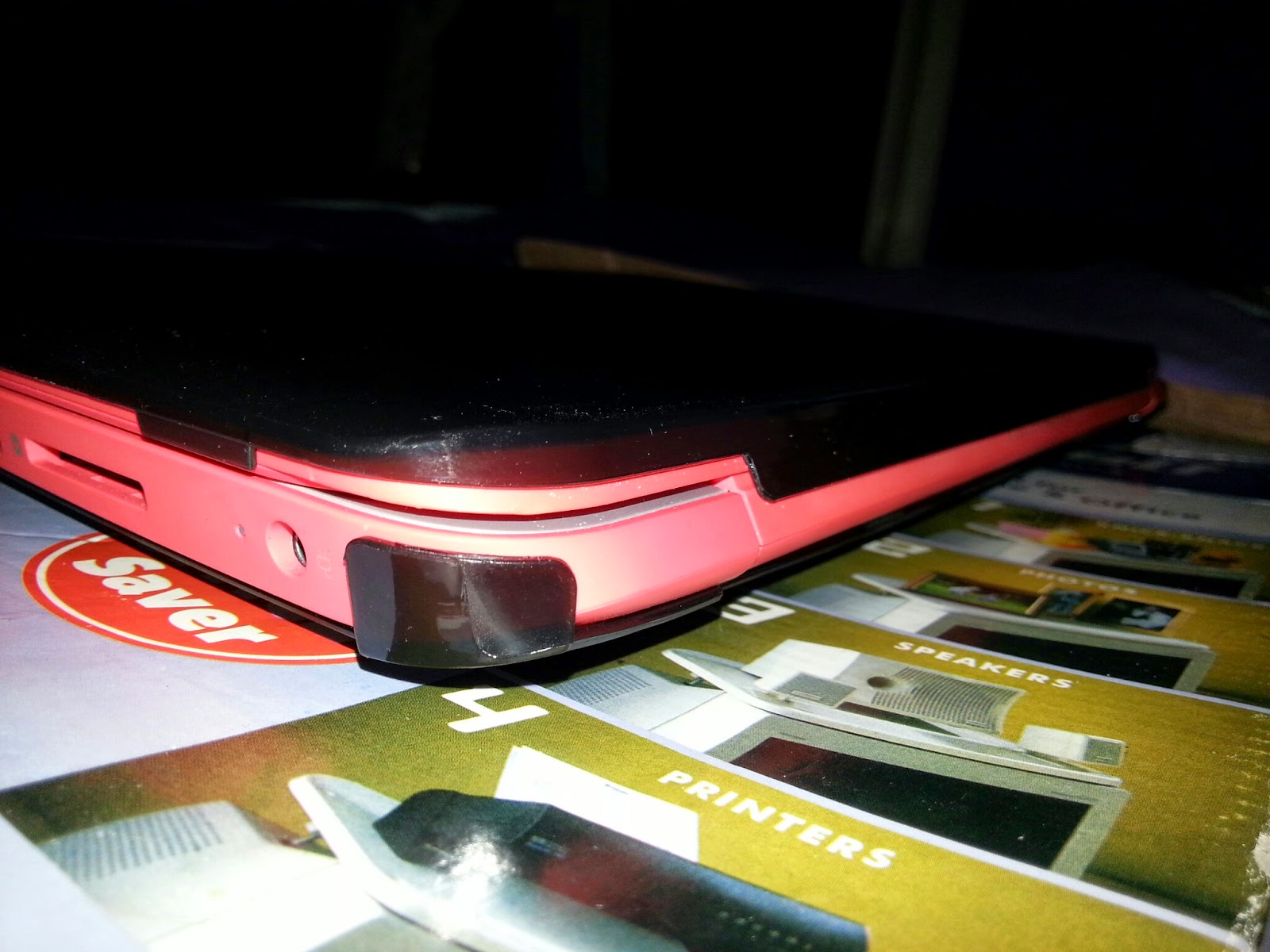 The bottom piece of the shell fits in a similar way but with larger clips on the corners and grill holes for cooling. It also has a couple of handy pull-down lugs at the rear that raises the laptop up on stilts, useful for those who like to have the keyboard angled more towards them, and also presumably to aid cooling, both intake and exhaust fans are on the base of the Chromebook. It has four big rubber feet to keep the laptop firmly rooted to the spot. 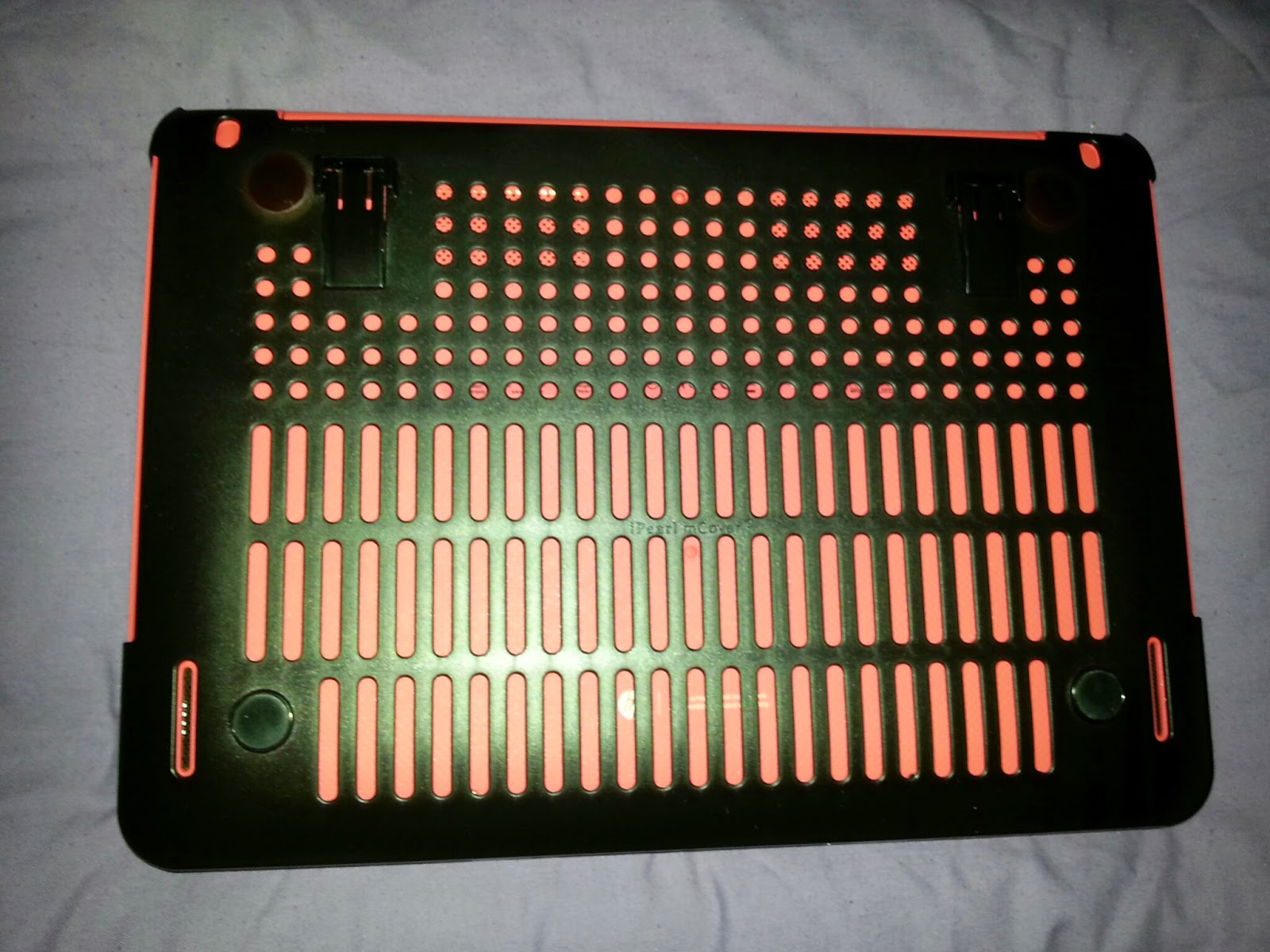 So far I am quite pleased with it, it does the job just fine, keeping my Chromebook in pristine condition, and avoids covering it with greasy finger marks that it so readily attracts. 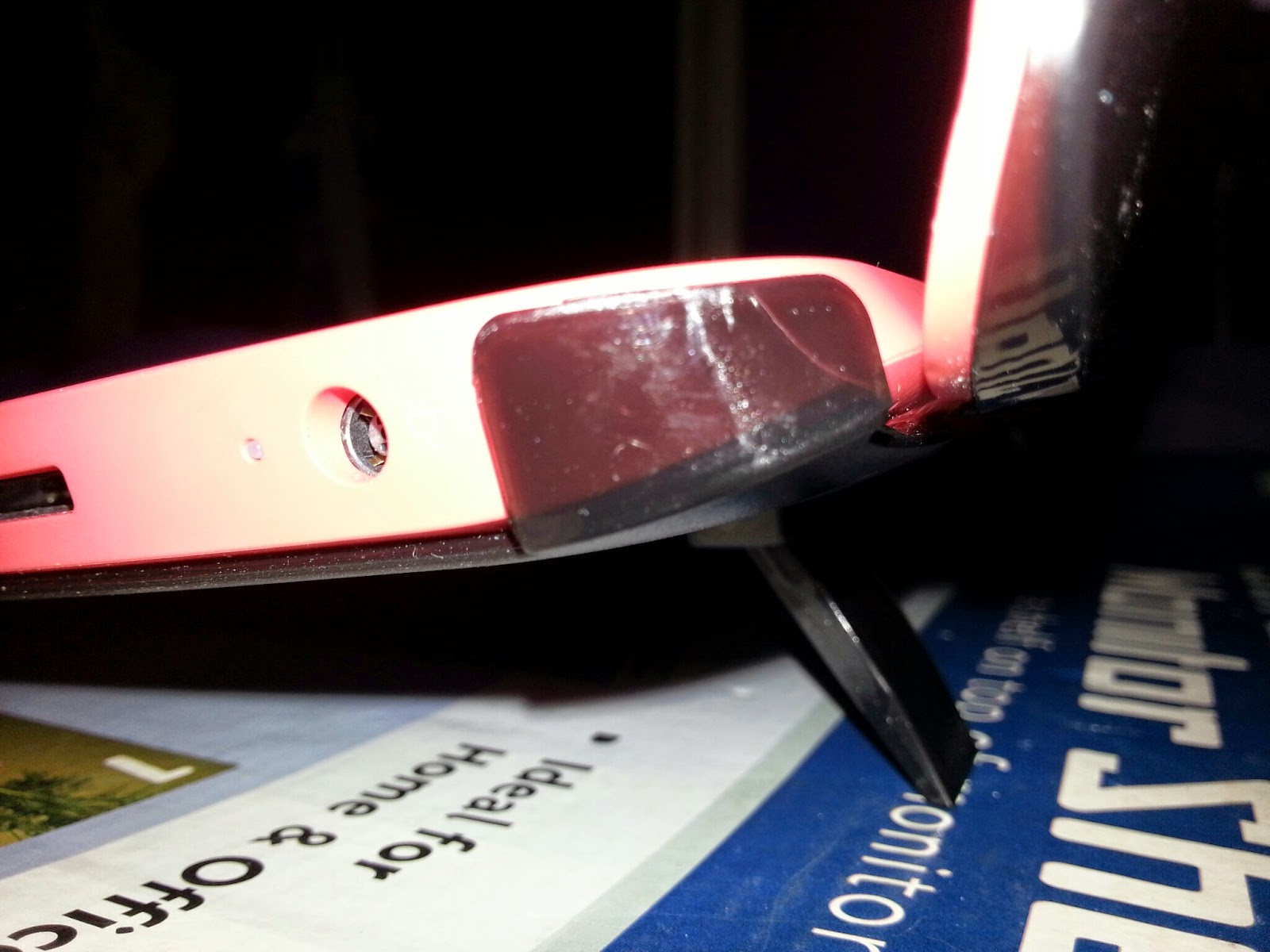 If only it covered the rest of the pink bits! (Oo-errr!) 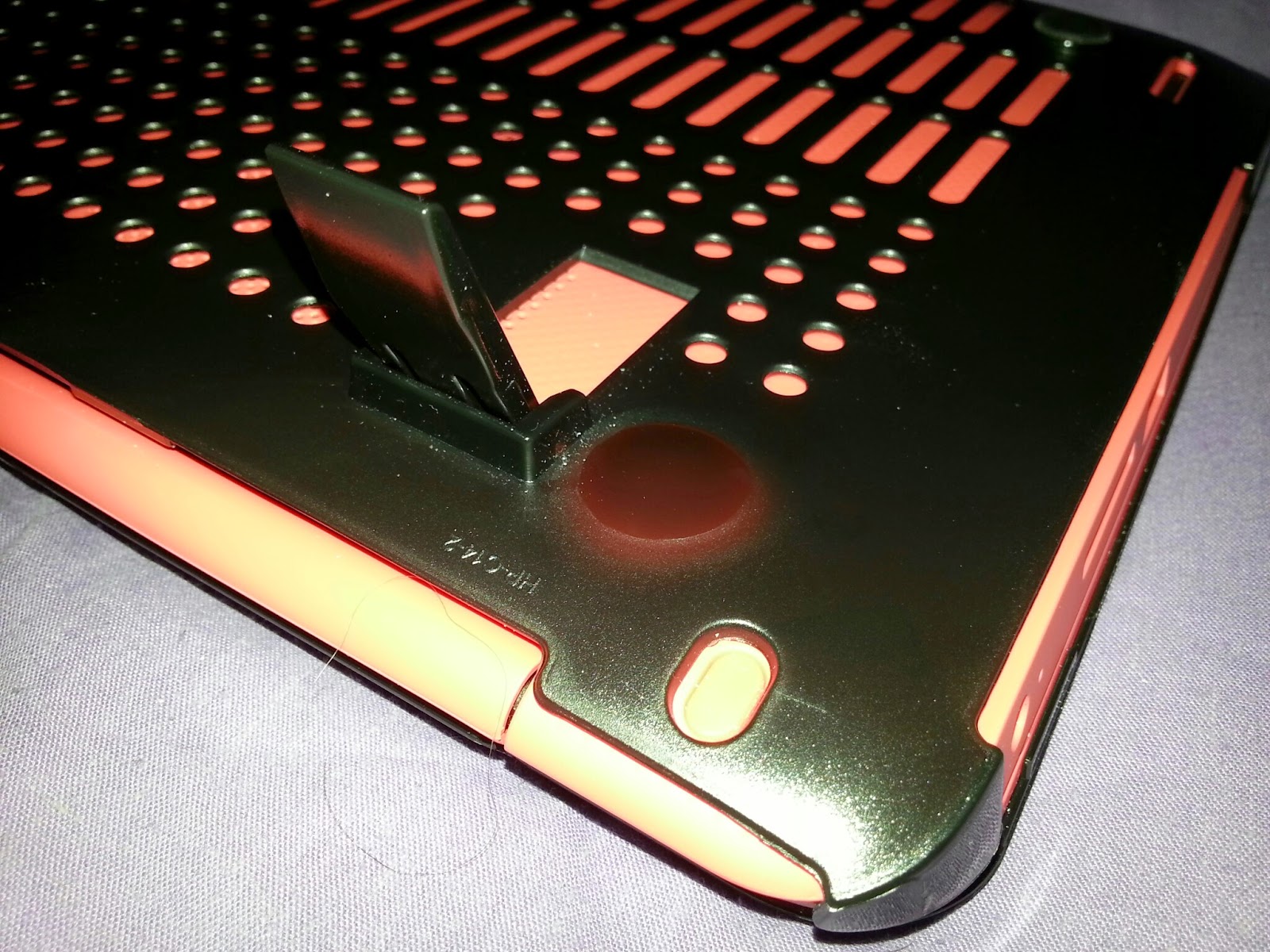 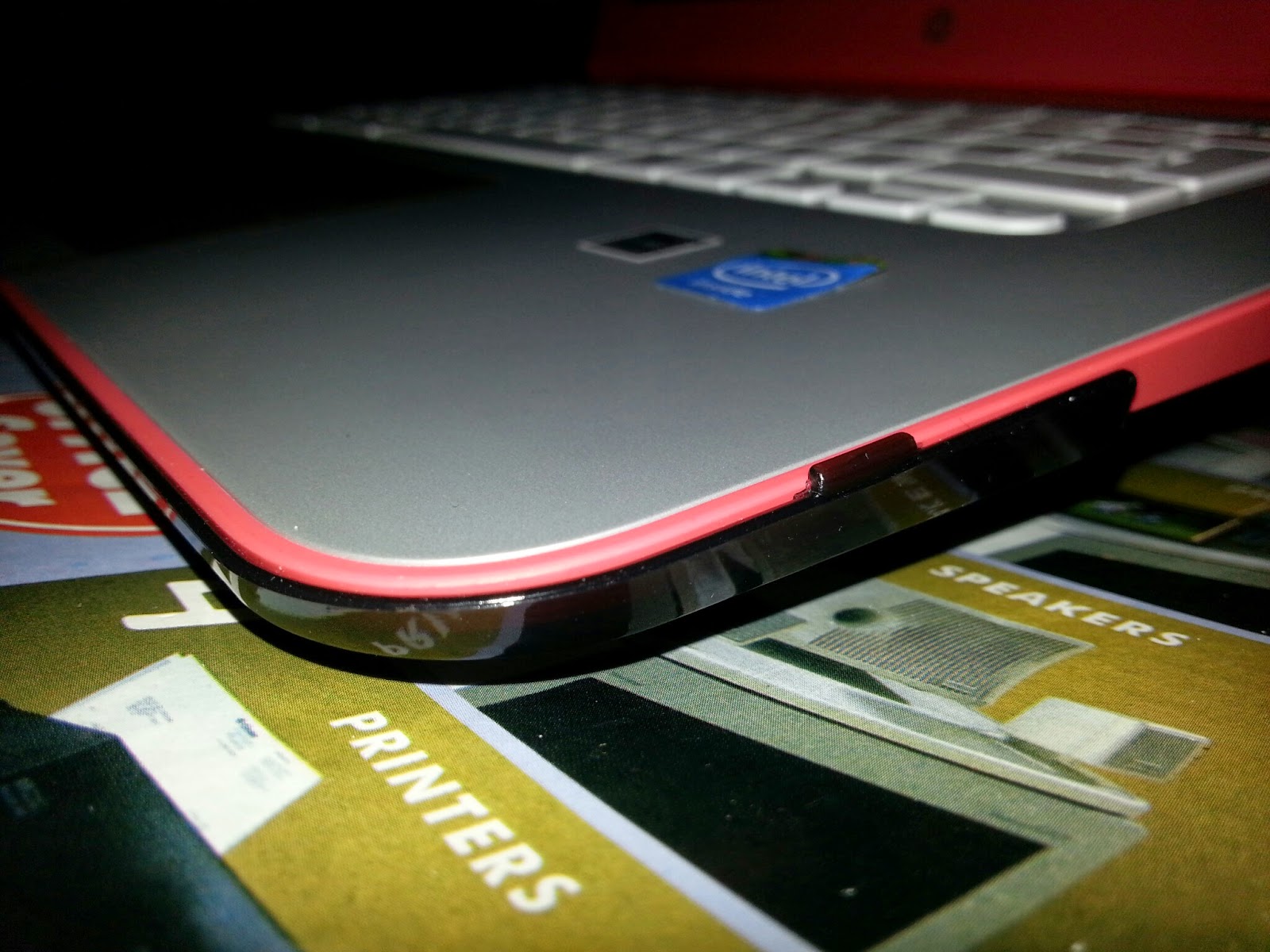 My next accessory purchase will hopefully be a decent Bluetooth mouse, this one in particular hopefully: 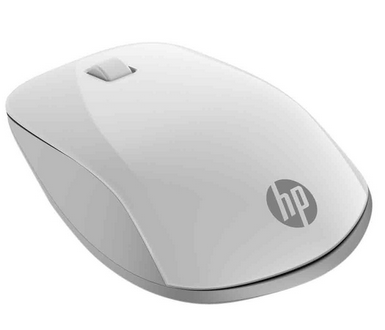 I have just removed the bottom part of the case as I have lost one of the rubber feet, the glue must have tried out a bit and the HP feels better on my laptop without the plastic cover. The HP Bluetooth mouse I bought died within a month or two for no obvious reason.
Posted by Carl Draper at 20:53