HP Stream 11 - A Windows notebook that's not a "Chromebook killer" 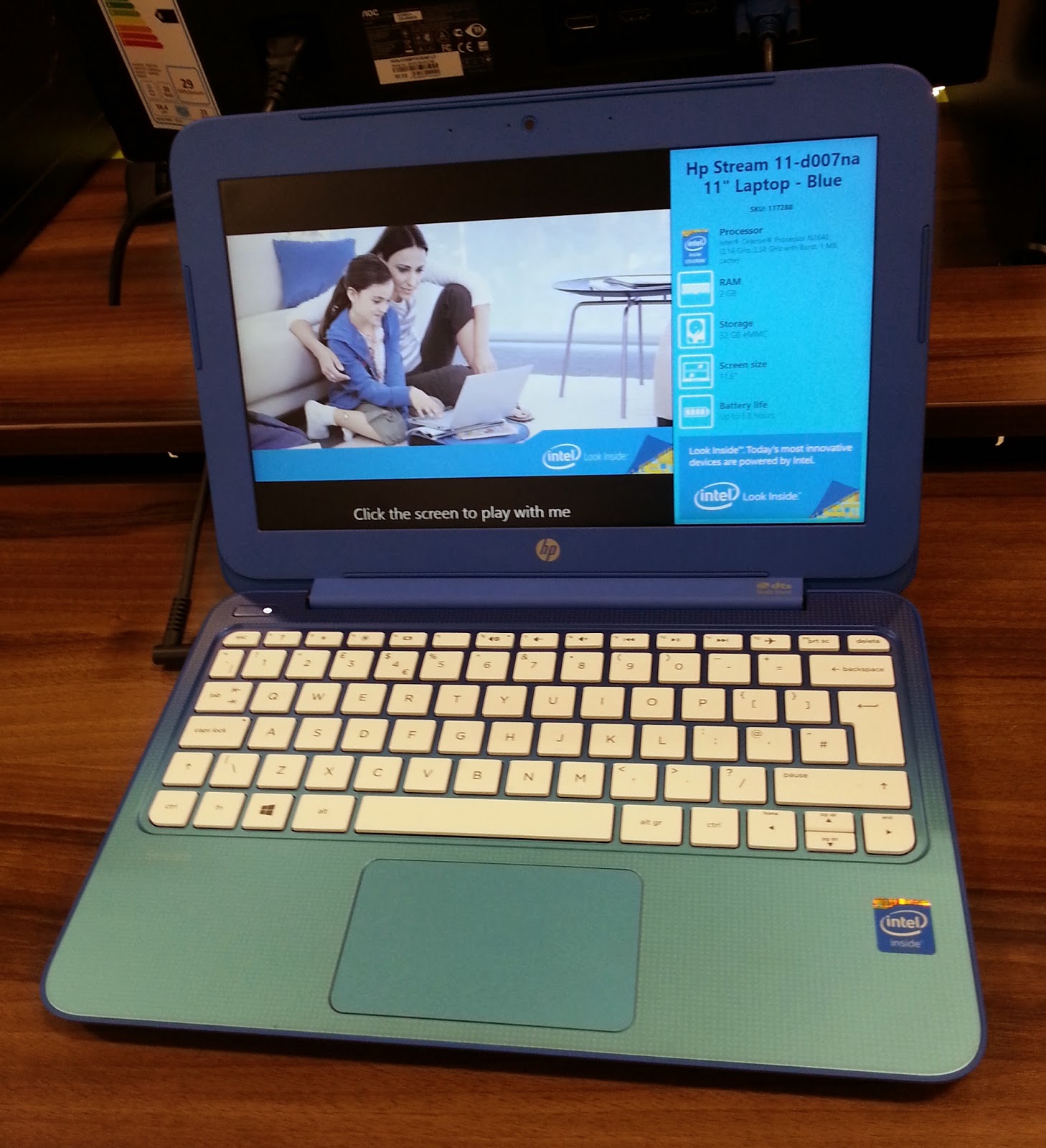 So this is Microsoft's answer to Chromebooks, low spec laptops and "Windows 8.1 with Bing" - as if the mere adding of default IE defaulted to Bing search is anything to boast about. I'm sure most sensible users will install either Chrome or Firefox browsers anyway. This is the HP Stream 11 and the build of it looks quite similar to my HP Chromebook 14 but actually feels cheaper in the flesh. It has an 11.6-inch 1366×768 display and 2GB RAM, much like many Chromebooks. It has 2.16 GHz dual-core Intel Celeron N2840 Bay Trail processor, which is somewhat slower than the Haswell CPUs of many Chromebooks.

Some articles have called it a "Chromebook killer" but I think that's far from the truth. Even with it's 32GB SSD, more than most Chromebooks, it only has 17.5GB of free space, which will soon fill up with the detritus from Windows updates and registry bloat, aswell as all those apps the user will install. Advanced users could remove the Windows Restore partition to recover 7.2GB of storage. The user could just install only a few apps or not install any extra apps at all, and just use web apps, but then that would defeat the purpose of getting a Windows laptop, might aswell have bought a Chromebook in the first place. And the hardware with just 2GB RAM is not going to be much fun with anything more than light office work either.

The advantage of a Chromebook is even with meagre hardware it is much quicker than Windows on the same or similar hardware.  And you won't have to worry about intrusive updates (and their many reboots), viruses/malware and there's no overhead of a bloated OS. Even if there is a problem, it takes minutes to wipe the entire OS and restore your Chrome extensions and data. Windows boots in around 30 seconds out the box on the Stream 11, but given time I'd wager that time will only get longer and longer, whereas my Chromebook 14 boots from cold to in use in just 7 seconds, and will stay that way. Not that I often boot mine from cold, I use it all the time, shut the lid and then open it again later and it's connected and working in a second. I actually find it more convenient than waiting for my Nexus 7 to wake up.

Chromebooks have been a massive hit both in schools and in the consumer market, judging by their appearance in Amazon's best selling laptop list. It is going to take more than cheap hardware and Bing to kill Chromebooks. I would only really recommend buying a HP Stream 11 if you absolutely positively have to use a lightweight native Windows app for something that cannot be done on a Chromebook! 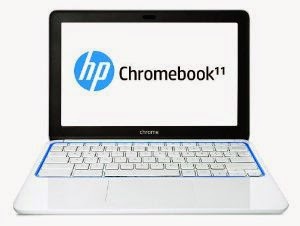