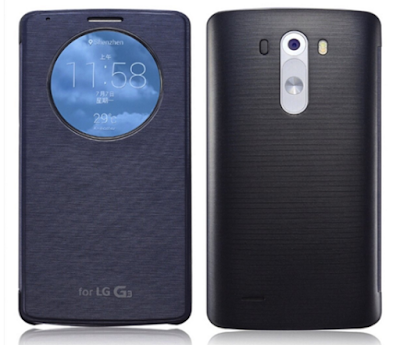 Just recently I accidentally fell over and smashed the screen on my LG G3 and the only protection I had was a Spigen TPU case, which did not protect the screen and so I had to send it away to be repaired. In the meantime I had to use my old LG optimus 2X (the first ever dual core smartphone) and a Sony Xperia Miro that I just picked up for music playing. Both are hideously slow for modern apps compared with what I am used to these days. 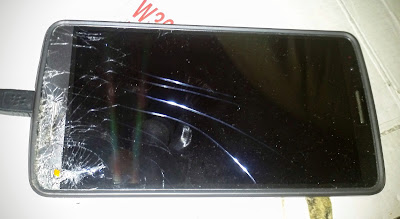 I wanted to protect my G3 more once I got it back, so I ordered a laminated screen protector and an unofficial "Quick Circle" type case, called an XCSOURCE Circle Window Case Cover. I was a bit disappointed with the screen protector as the screen wipes were rubbish and were starting to leave marks on the screen, so these were ditched and I used some I already had elsewhere. I love the Quick Circle case though, it not only looks very smart it also works well too. They make it for the G3 and G4, in either pink, grey, silver or black. Mine is in black grippy plastic with no logos on (unlike the photos on the Amazon listing). 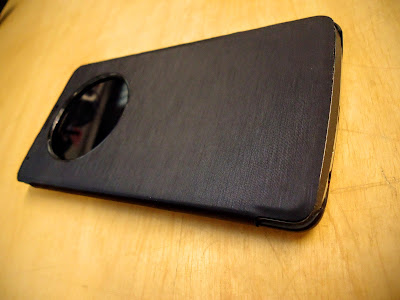 The back part replaces the original battery cover and instead of being smooth it has a slightly grippier finish which makes it easier to keep hold of. Just like the LG official case, the front flap that covers the screen has a circular hole that shows a clock or other little apps through. When you open the flap the screen automatically turns on. The clever thing is since the only part of the screen showing brightly is the circle,  it should save battery life. Also since when you close the case the screen shuts off fairly quickly, which should also save battery life. I tend to tap the screen to wake it to show the time, then swipe to the right for a circle of other apps, such as a flashlight, music player, etc which you can add to from the Play store. 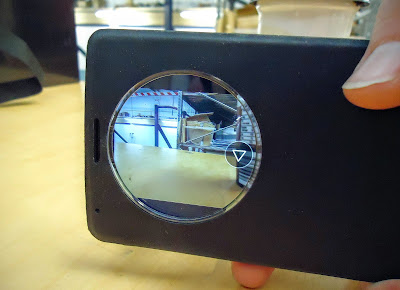 One cool feature of Quick Circle cases is if you open the camera app by holding the Volume down button for 2 seconds, the camera view appears in miniture inside the circle while the case is closed! Then take a photo with the a quick press of the same button, so you don't even have to open the case to take a photo. 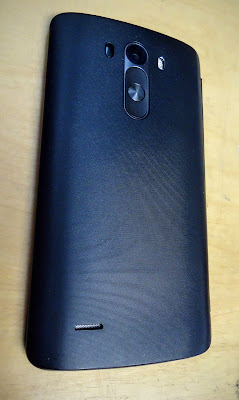 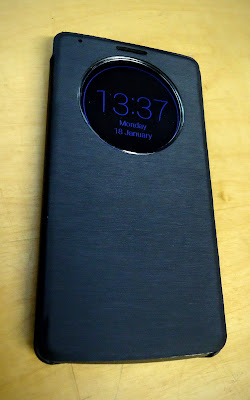 LG devices that support Quick Circle cases have a section under settings to configure the apps: 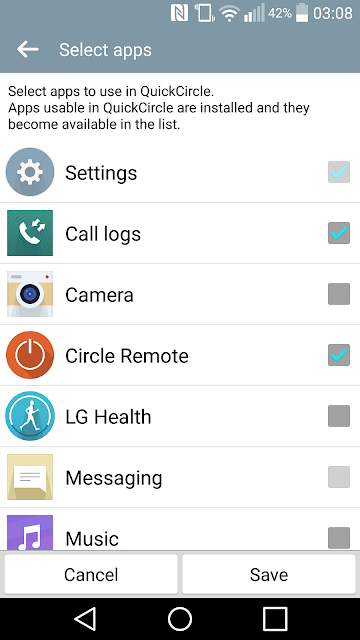 My favourite on Play is Quick Circle Apps which is actually a nice little bundle of various open source Quick Circle apps. 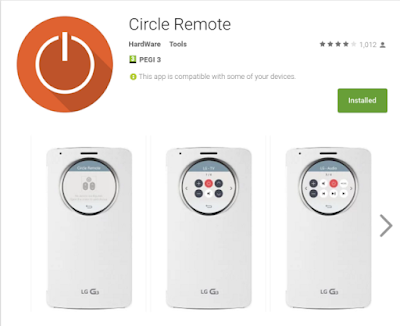 Overall I love this case as it pretty much does the same job as the official LG Quick Circle case at a cheaper price and still looks very smart. I'm protecting the screen with the added bonus of having QI wireless charging, which I shall try as soon as I get a charging pad. The Quick Circle apps mean quick access to little utilities like flashlights and music player controls without using the whole screen,  it should hopefully save battery power.