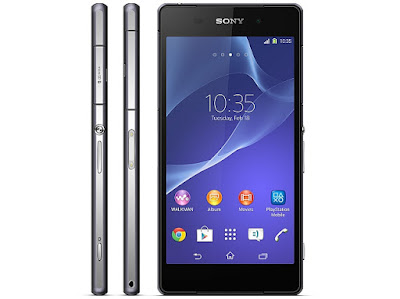 Several months back I accidentally dropped my LG G3 and had the screen replaced, but unfortunately it now seems to be becoming glitchy, so I decided to replace the phone with something different/better.  On my limited budget, I went for a one of the G3's competitors (of the era), a Sony Xperia Z2 as it has a 20MP camera, 3GB RAM, decent size battery, shatter-proof screen and waterproof (IP58 certified) body. I found a decent secondhand one on eBay at a reasonable price. It only has a few marks on the rear glass back, the rest is in great condition, including the 5.2 inch 1080p screen. 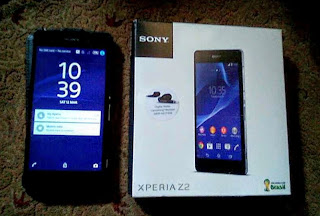 First impressions when I picked it up out the box was it's feels reassuringly heavy and robust, particularly the metal sides and buttons. Booting up, the device led me through the setup wizard, including creation of a Sony account. When I had finished I realized I could have used their backup/restore tool to restore straight from my G3! The default look isn't a stock look, the icons and widgets look a bit toy-like to me, so I installed Nova and replicated a cleaner, nearer stock look, with Marshmallow icons, in the same way I did with my G3. Like the LG, the Z2 has Knock To Wake (but not Knock to screen off), it just needs to be enabled in the settings. It might take me awhile to really get used to having the buttons on the side of the phone again, especially as the Z2 has the Power button and Volume rocker in the centre of the side of the device. 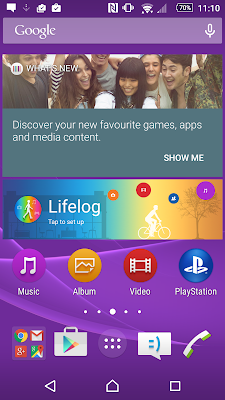 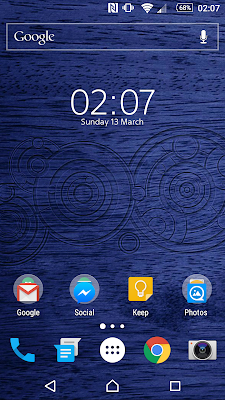 The Z2 currently runs Sony's version of Lollipop 5.1.1 (my LG G3 only has 5.0.2), it feels quick and I have so far not felt any lag, likely helped by a lighter UI and 3GB RAM. My G3 used to underclock itself when it got hot so it sometimes lagged briefly. All Z2s will get Marshmallow at some point, and there's a beta currently available for some. There's quite a few extra apps I am not sure I actually need, mostly camera effects, and some can be 'uninstalled' but at least it's easier to make it look stock than with LG. For example, Sony does not skin the Quick Settings so they're not ugly like LG's. However if you do not disable these extra apps, particularly Facebook and Twitter, you will find they bloat up to huge sizes as each update adds to the original size of the app and the 16GB version quickly feels too small. 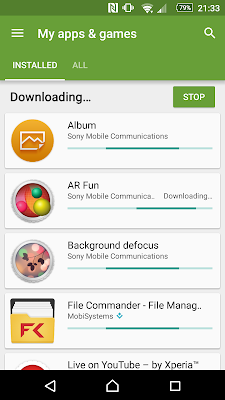 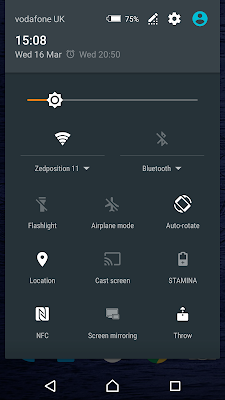 The Sony Z2 has a 20MP camera that can record video at 2160p@30fps, 1080p@60fps (compared to 30FPS on my G3) and 720P@120fps. It does not have Optical Image Stabilisation (OIS) which the LG G3 has. Slightly annoyingly HDR mode is buried in the stock camera settings, so it is not convenient. In fact most advanced features are only available when you set it in manual mode such as resolution and shot type. Luckily there are plenty of decent third party camera apps. Marshmallow will apparently bring the Z5 style camera interface to the Z2. I like the physical camera button, which can take you to the camera app when you hold it for 1 second, wherever you are in the OS or from the lockscreen. I do kind of miss the Quick Look case though. There's a ultra-quick burst mode setting, and you hold down the shutter button to activate it. 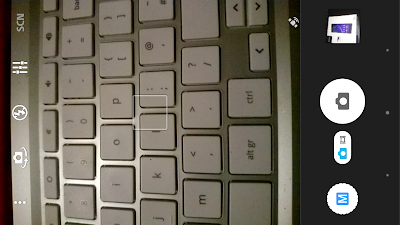 I'm a bit disappointed in the low light sunset shots by the Z2, as no matter which app I tried, I could not get a decent shot, as the white balance and contrast seems to be all out of whack, even when using HDR mode in other apps. I shall have to experiment further with settings and other camera apps to see if it can do better. 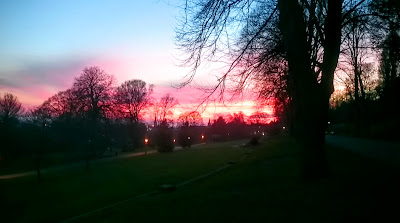 By default, the Sony camera app seems to use 8MP at 16:9 ratio, but I prefer to set it to Manual mode and 20MP at 4:3. I think the LG G3 has a greater dynamic range. On one very sunny day in Lincoln, I tested out the camera and found I got the best results, or at least to my tastes, using A Better Camera's HDR mode at 20MP, 4:3. The app used to suck the battery life out of my G3 but works just fine on the Z2. Here's a few examples: 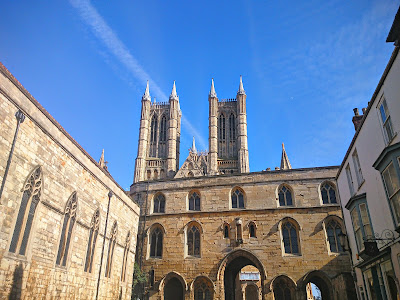 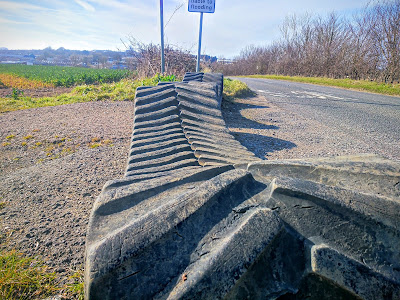 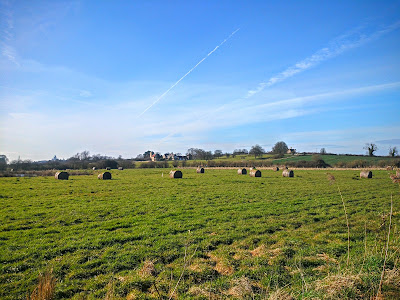 You can find more photos from the same day here.

Here's another sunset shot, on a different day, that came out very well: 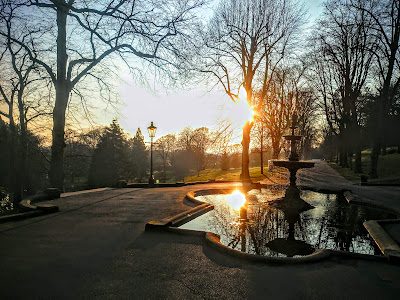 
I am already noticing that I get far better battery life with the Z2 than I did with my LG G3. I used to have to charge my phone at some point in the early evening and then put on charge when I go to bed. The Z2 on the other hand seems to last me all day without that evening recharge, depending on usage. This is probably due to a combination of the larger 3200 mAh battery (the G3 one is 3000 mAh) and lower resolution screen. The G3's 1440p display might be larger, and pretty with it's tiny bezels, but it really does suck up more power.  I also actually find the Z2's display more pleasing to my eyes and easier to see in bright sunlight. The G3 does have a removable battery, unlike the Sony, but it's not as convenient and obviously requires the purchase of a spare battery. I also like that I can remove the MicroSD card from the Sony without having to shut the phone down.

When I first tested the Z2s in a call, the caller at the other end could barely hear me, as my mic audio volume seemed to be really low. However, I found out that disabling Microphone Noise Suppression (Settings > Call Settings) solves the problem. After a reboot, it's now perfectly acceptable, though in Skype it is still a little bit low so I think I shall be using my Bluetooth headset for that. 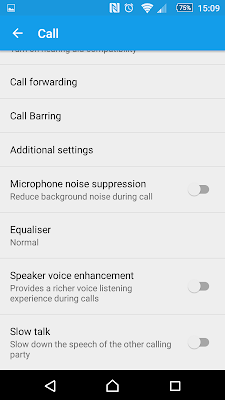 Overall, despite the slightly better camera performance on the LG G3, I prefer the Sony Xperia Z2 as it doesn't lag at all, or get as hot. One time I awoke to find my LG G3 was really hot and about to shut itself down. I had to leave it off for about 20 minutes or so until it had cooled down before attempting to use it again. The Z2 also feels more durable and can apparently survive a splash or a dunking, though I'm not going to test that myself on purpose! The G3 is a great device when it's working fine, but I much prefer the Sony Z2's reliability, better battery life, and solid performance as a daily driver.
Posted by Carl Draper at 08:16