I decided this year to replace my Moto X Play with something better and after a couple of brief and disastrous attempts at getting a secondhand Nexus 6P, I decided to fall back to plan B, good old reliable Motorola, specifically a 32GB Moto Z Play. It was in budget, (slightly less money than the 6P) has a decent camera, good size battery and close to stock Android. I went for the Play over the Force or plain Z because the Z Play is the only one of the Z series to still have a headphone jack. I ordered a Grade B example from CEX using the voucher I got back from them for returning the last 6P. My budget could not quite stretch to a Z2 play but I have heard that is a bit of a step down from the Z Play in some ways, particularly battery life and price. 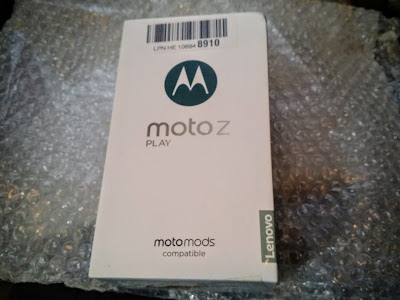 Well today I received the Z Play and I am amazed how great this device looks and feels. It certainly looks and feels better than the white Moto Z I handled in the shop a few weeks ago. The sides feel of reassuringly cold aluminium and the grippy textured back cover stops it slipping out of your hand. I will however be putting it in a case as soon as possible to protect that nice 5.5 inch 1080P Super AMOLED screen. The only scratches on the device are on the glass back, which is hidden by the back cover that is held on by magnets, covering up the pins used for Moto Mods. It does look much better with the cover on than with the back naked. The Power and Volume buttons take some getting used to as they are equidistant from each other and all the same size so I sometimes hit the wrong one when not looking, they do feel solid though. Despite being the budget model of the Z range, it still feels premium, more so than my X Play did. 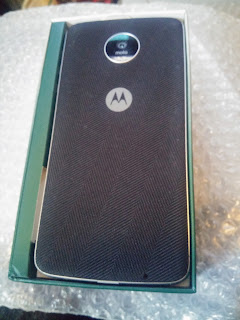 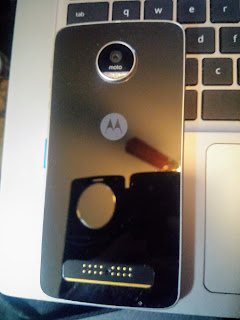 It came with the original box, instructions and original charger. The only thing I would have liked in the box would have been a USB data cable, because the charger has a fixed cable. There is even a SIM tool in the box too. It was also already charged to 100%, which saved some time, and I installed a couple of security updates that were pending. It currently runs Nougat (7.1.1), with the 1st September security patch level, and Motorola promises it will get Oreo at some point. 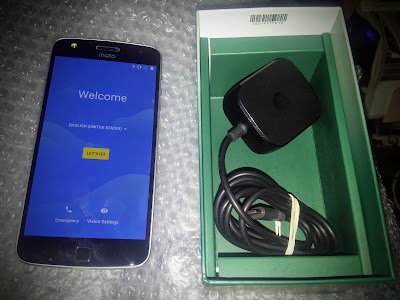 Being AMOLED, the screen only powers lit pixels and has motion sensors so you can wave your hand over the screen to wake it up, unlike with the IPS screen of the X Play. The last time I had the feature was on my old 2014 Moto X a while ago. I really like having Moto Display (which replaces Ambient Display from the old Moto X days) and Raise To Wake for quickly checking notifications. And when I want to get something done quickly, the front fingerprint sensor beneath the screen is very fast to unlock and lock the phone. At 1080P on a 5.5 inch display it might not have a particularly high pixel density but it still looks decent for a budget flagship. 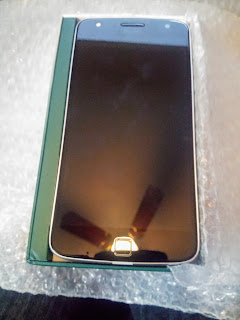 As with every Android device I have had for a long while now,  I installed Nova Launcher Prime and have a simple setup of clock widget (this time Motorola's own Z widget) and Ampere widget on the Home screen, Google Now to the left and a second screen with Google Play Music and BBC Weather widgets. I like being as close to stock Android as possible so I have replaced the Motorola Contacts app with Google's own and installed a Pixel Nougat icon pack, mainly because the Motorola dialer icon is very ugly. This is how my Home screen looks now: 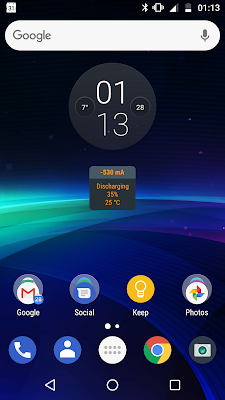 After setting up the Z Play, I went into town and took some photos and videos, and I was impressed, it took photos just as quick as the 6P and even quicker than my old X Play. However I have found some shots had blurry edges with a sharp centre section, I think I may need to give it longer when using Auto HDR. Also having 4 less Megapixels than the X Play (and the others in the Z range) means not being able to enlarge them as much. The only slight puzzling thing is why Motorola have seemingly removed the shortcut where you double tap the power button to open the camera, but at least twisting your wrist can also quickly open the camera. The rear camera has phase detection and laser autofocus (which the X Play did not have), dual-LED (dual tone) flash, which the same as the Nexus 6P but with 16MP instead of 12.3MP. It’s also nice having 32GB of internal storage and SD card storage, particularly as it can take 4K videos. I used to bump up against the 16GB of internal storage on my X Play far too often due to having plenty of apps that refuse to use (slow and unreliable) SD storage. I still managed to get some decent photos despite it being such a dull overcast day. 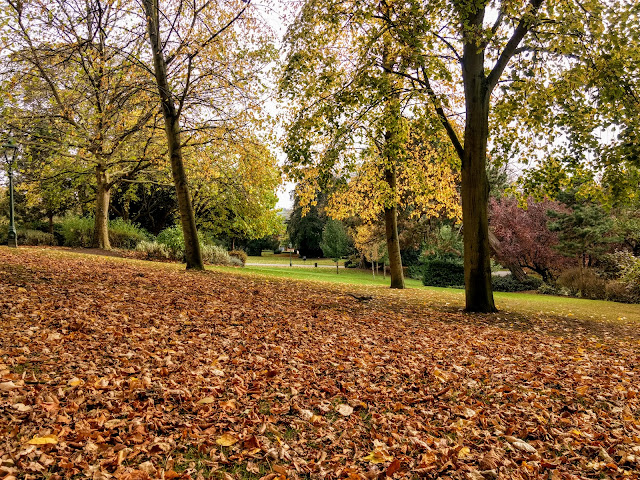 I also took some videos too, to make sure everything worked and it seems to handle high volumes like a road drill better than my old X Play did. I also tried the 4K mode out too.

For the first time on one of my phones, there’s a flash for the front (or "selfie") camera, though I tend not to use flash if I can help it. It's still 5MP, the same as the X Play. 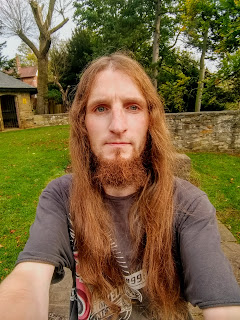 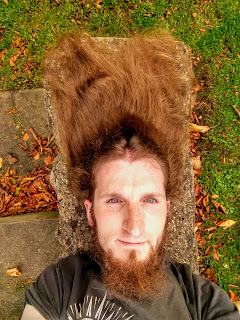 It also has a gyro and compass which the X play didn't which means I can finally take Photospheres again.

The battery life from the 3510mAh battery is amazing, I have managed over 5 hours screen-on time and over 17 hours of quite heavy usage! And over 6 hours screen-on time and 23 hours on light to medium usage. This is even better than I got with my Moto X. I've no idea what the Nexus 6P would have got given I did not find one with a decent battery. Of course I could add a battery Mod to this to get even more battery life, but I don't think I need to. 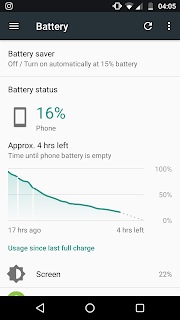 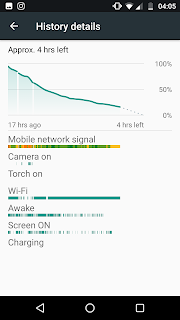 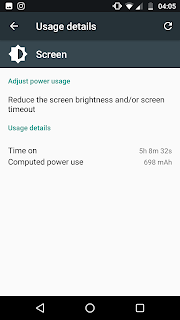 Overall I am very pleased with the Moto Z Play, it is a worthy successor to my old Moto X, and my only real criticism is photos are not quite as pin sharp as on the X Play, but it takes better videos at higher audio volumes. It also feels much more like a premium device. I am most impressed with the performance, nice AMOLED screen, close to stock Nougat and the absolutely amazing battery life. Hopefully it will last me a long while, and should be even better when it receives Oreo. Only time will tell.