Revitalizing a Sony VAIO with Xubuntu 14.04. 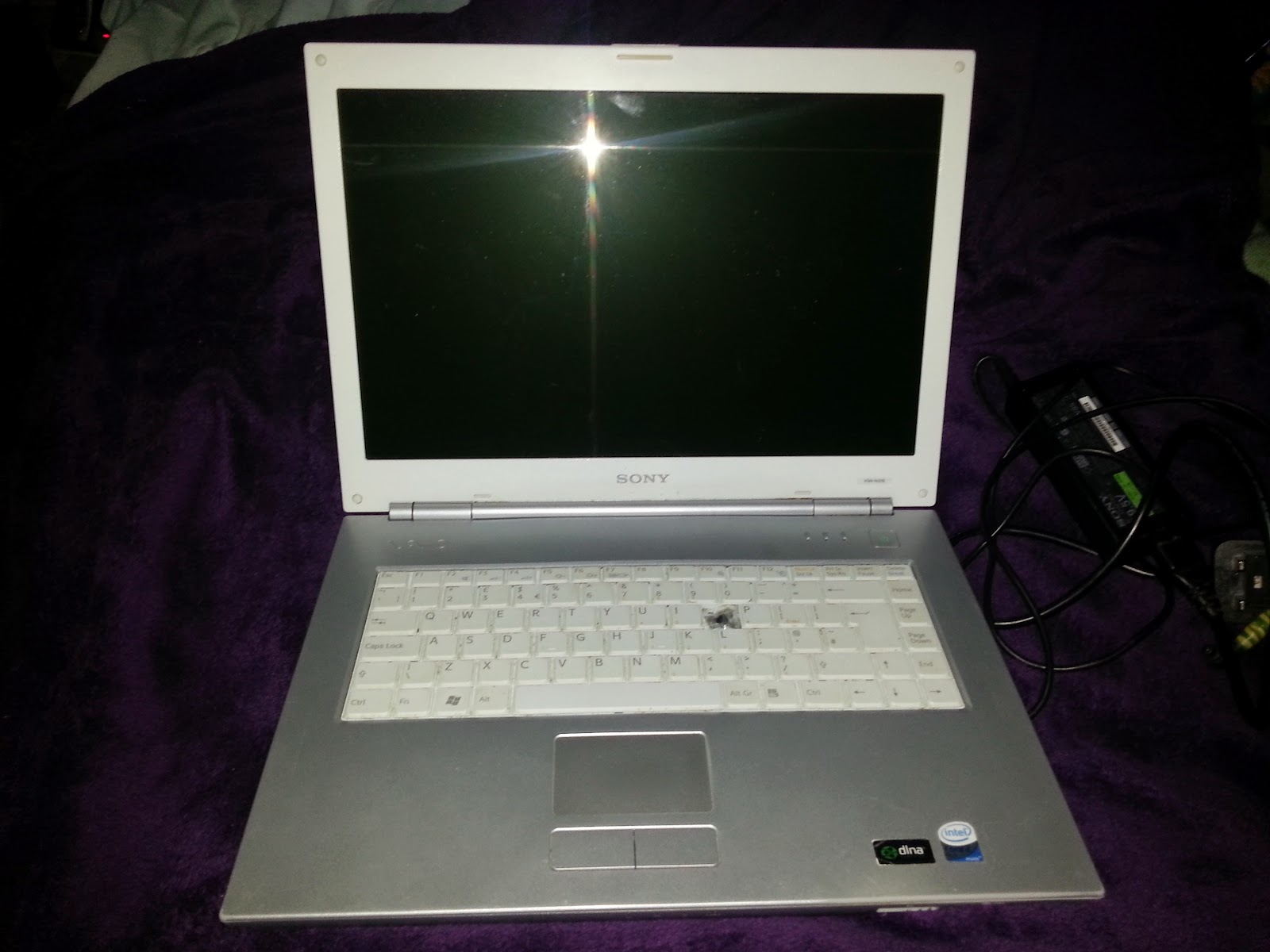 Yesterday I rescued a Sony VAIO VGN-N31S/W from a life of Windows Vista and from being recycled as e-waste. It has a dodgy PSU cable (held together with green/yellow electrical tape) and one missing key-top on the letter O. The previous owner has put a bit of tape over it, so it still kind of works, though a little awkward to press. I'm hoping I might be able to pick up a cheap replacement key or replacement keyboard. 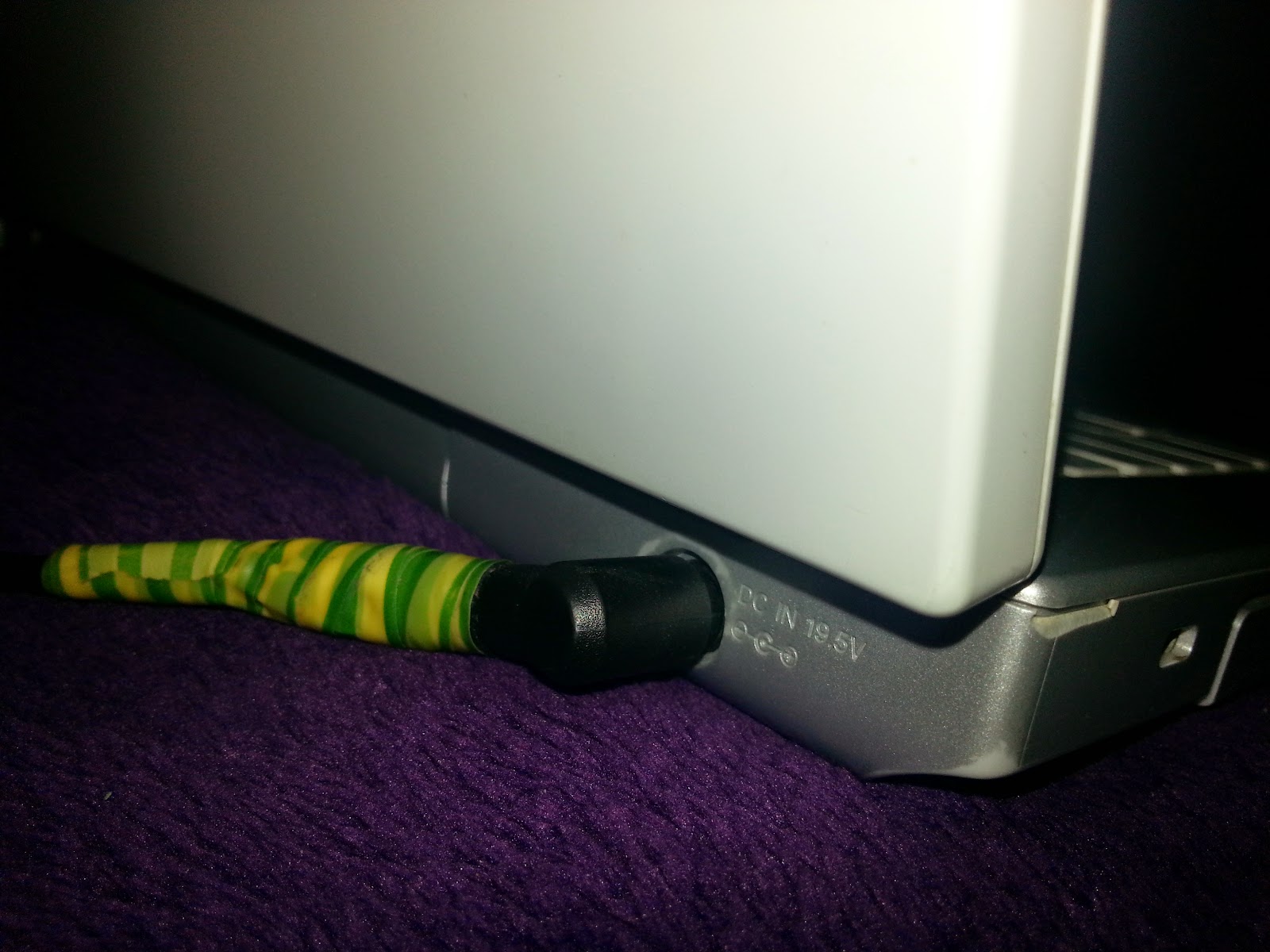 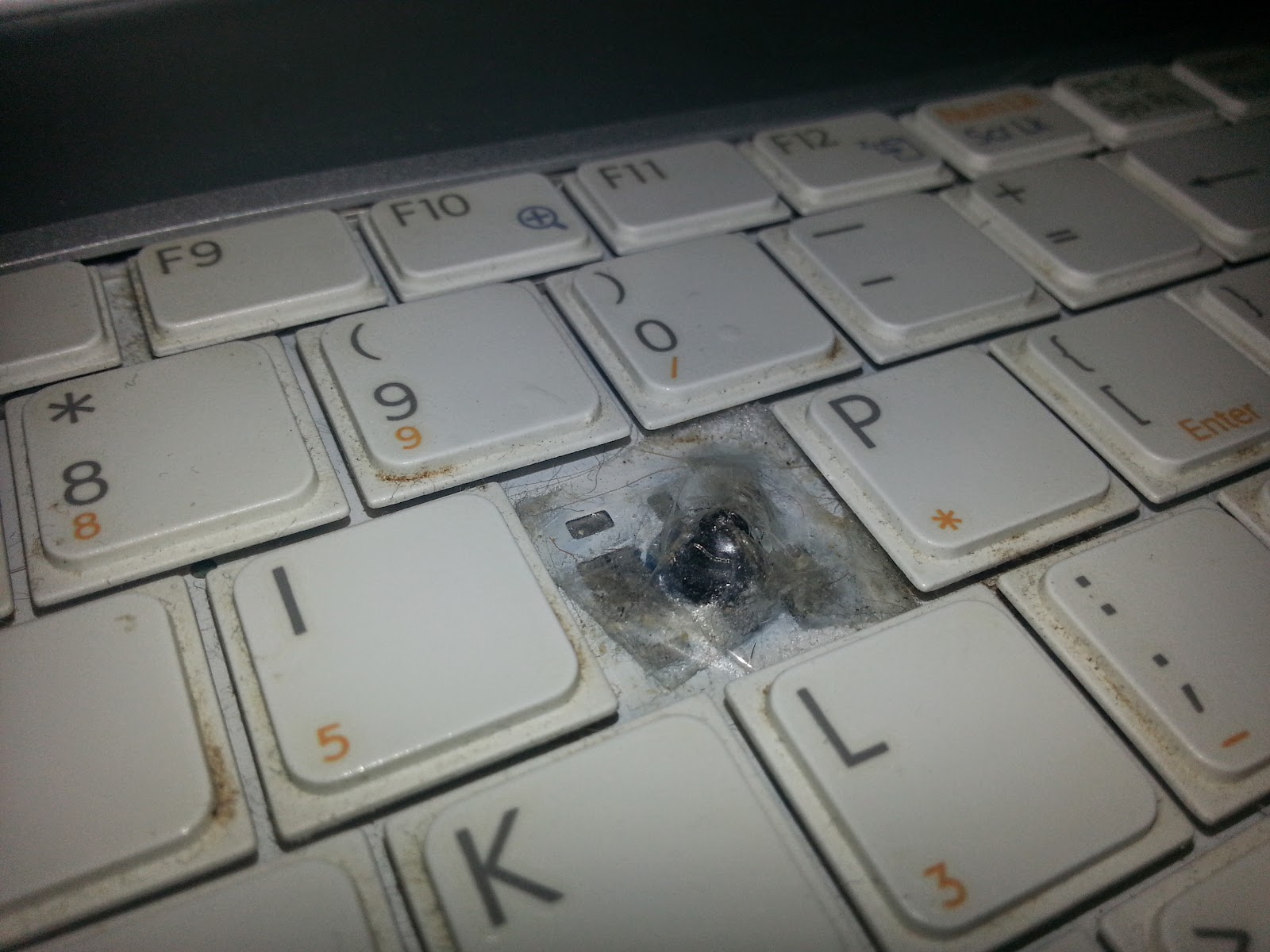 The battery is totally dead, and I had to set up the time/date and other settings in the BIOS. It's got a 1.66ghz Core 2 Duo CPU, Intel 950 onboard graphics (up to 256MB shared memory), a 320GB Seagate hard drive and a DVD writer. This machine still has it's original 1GB of RAM - 2x 512MB DDR2 sticks. It came to me in it's original box and has all it's manuals too.﻿ I even found the original receipt tucked inside the box, this laptop cost £599.99 in 2007, when it was new! 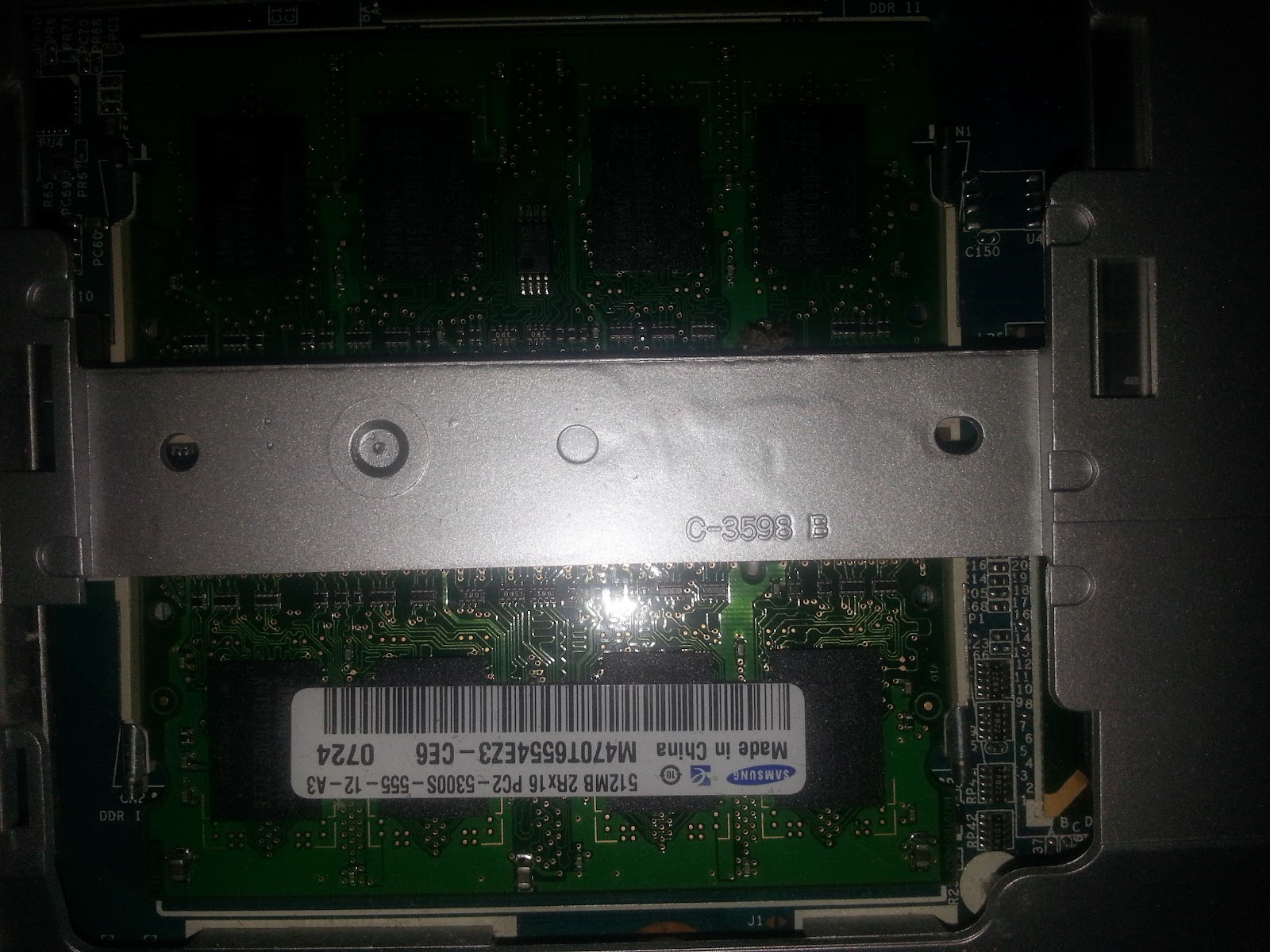 On boot up I discovered it had a messed up Windows Vista Premium install, so that had to go! I decided to install Xubuntu 14.04 on it, since it would run better on it's current 1GB RAM than Mint Cinnamon, which is my main distro of choice. At first I couldn't work out why it would not boot from my USB stick, despite already setting it to boot to USB in Boot Settings. Then I discovered there's another setting called "External Device Boot" that needs to be enabled, and that's in another section of the BIOS. Once the live disk had booted, the improved installer had Xubuntu installed in around 10-15 minutes. Everything went very smoothly and as far as I can tell right now, all the hardware works out-the-box. Wi-fi works and it suspends and resumes perfectly, which is not too surprising I suppose since this Intel chipset is well supported in Linux. 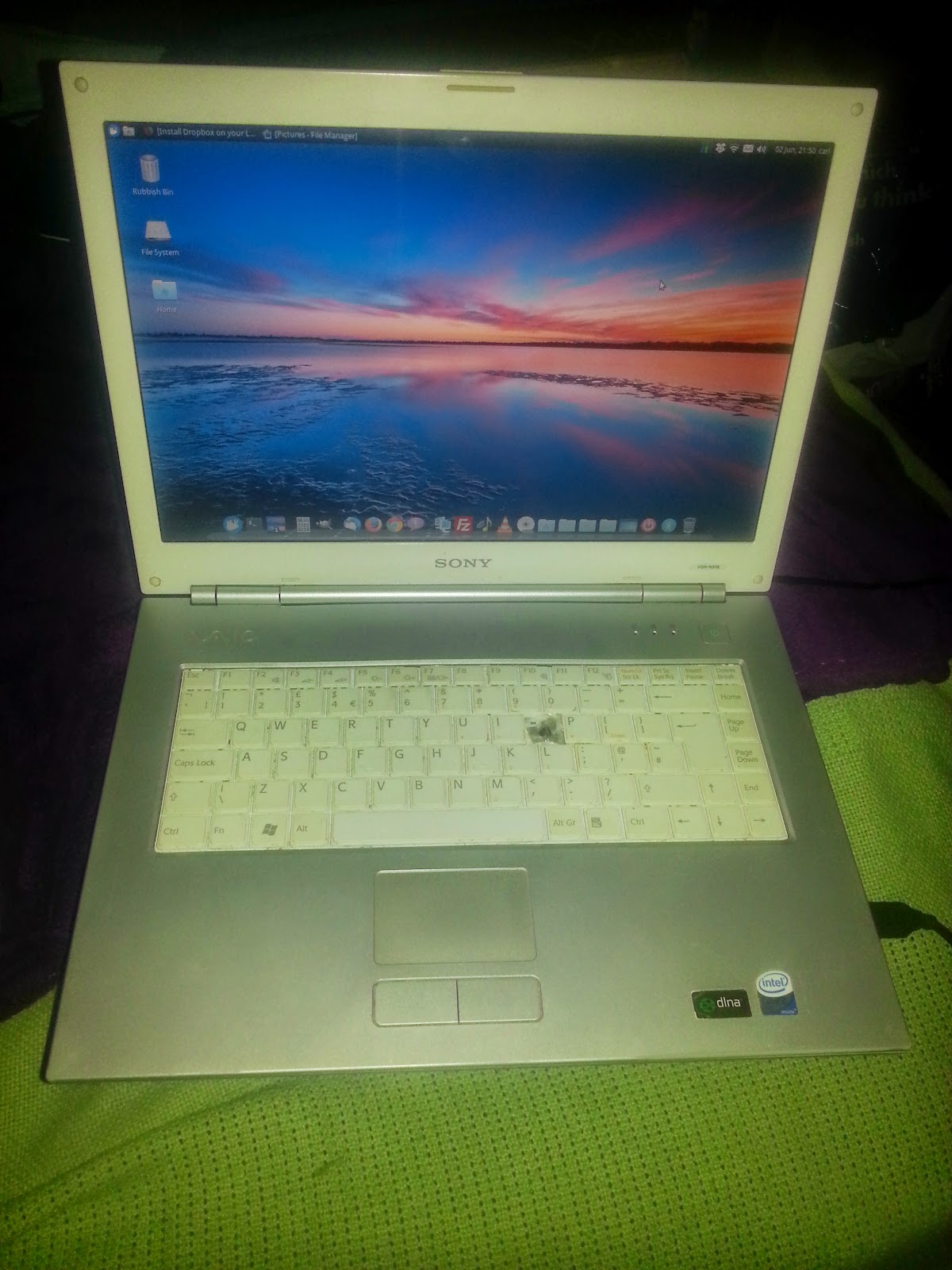 I have installed Cairo Dock, and my usual selection of favourite apps (gtkvncviewer, Audex, easyMp3gain-gtk, Filezilla etc) and a nice wallpaper that I have forgotten where I found. I did a Google Image search for "sunset wallpaper" and Large images in Search Tools. 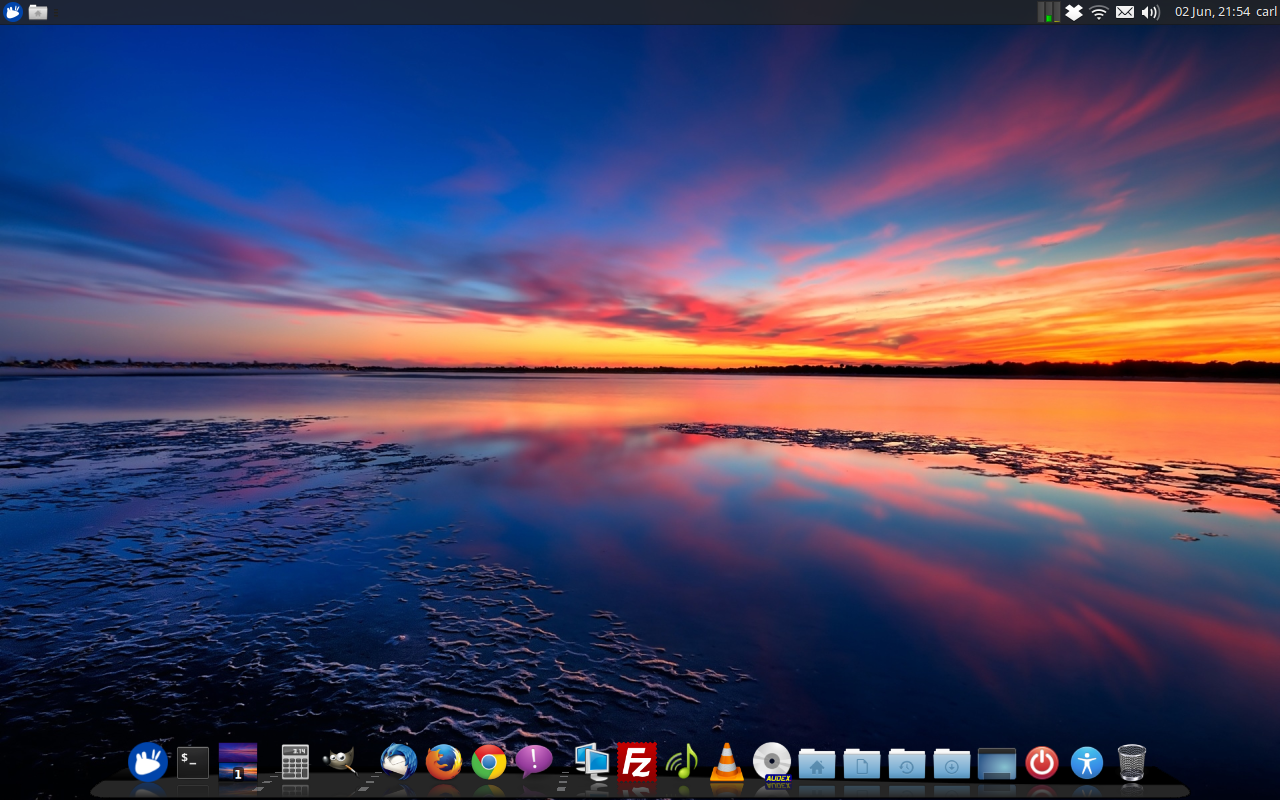 Xubuntu runs really smoothly as usual, even on just 1GB RAM, though I still intend to replace the two 512MB sticks with 2x 1GB to max out the RAM. This is the first Sony VAIO I have ever owned and it feels fairly light compared to my Dell D520 and HP nc6320 laptops and has a bigger hard drive too, though the Dell and HP can both take 4GB RAM. It's also the first laptop I have owned that has an Express Card slot. I'm quite pleased it, once the RAM has been upgraded, keyboard repaired/swapped and the power lead fixed this should be a fairly decent and usable laptop.

Update 10/06/2014: Despite every site I have been to saying that 2GB is the maximum RAM this laptop would take, I have bought a 2GB DDR2 stick of RAM, for £10 which isn't bad at all, along with one of the original 512MB sticks, the VAIO is running just fine, more smoothly than with just 1GB RAM. I have also bought a replacement PSU too, as it's too tricky to try repair the original. 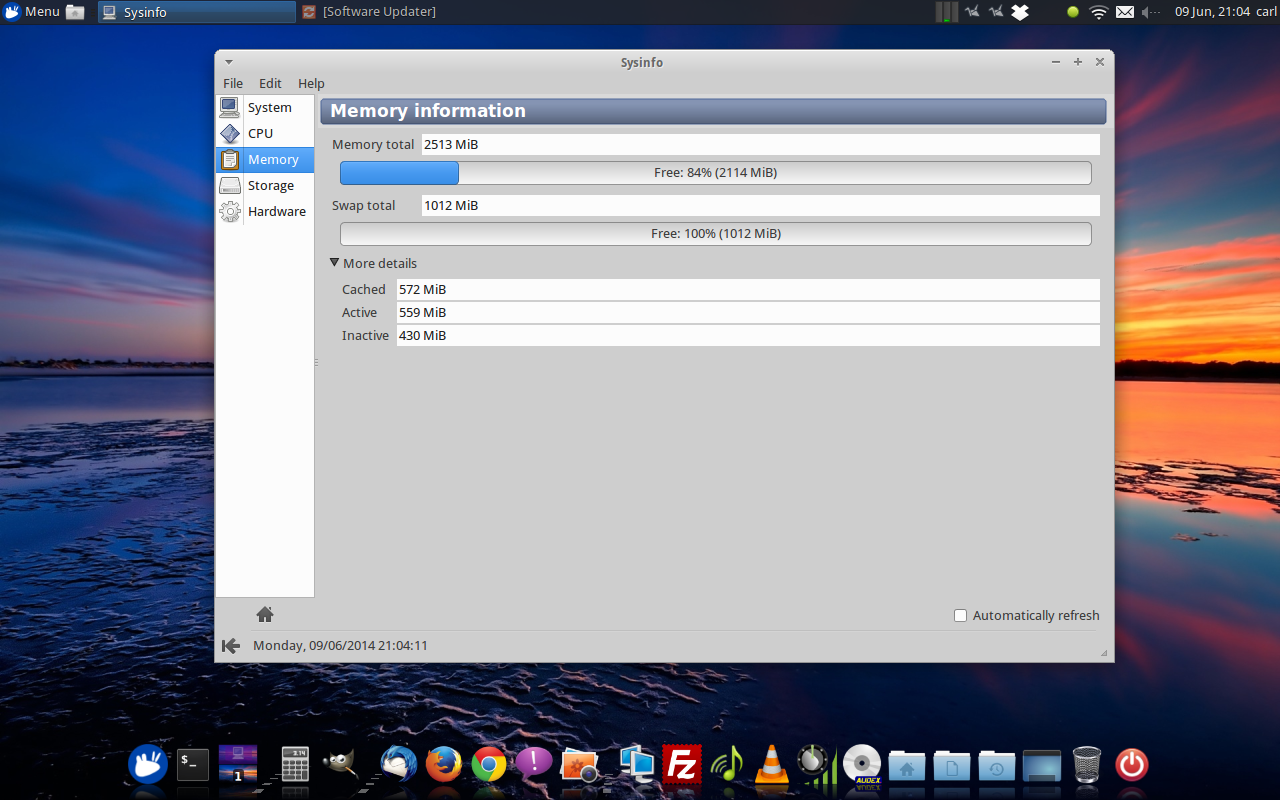 Dear friend, i saw you have the same laptop passing through my hands.
Despite installing linux on this one ( i have linux and w10 on my lenovo ) i need some missing driver for windows. Searching on the web and reading what you wrote, i was thinking if you have the original rescue cd.
Hope you write me soon, greetings from italy