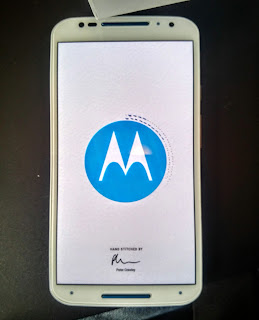 After a month or so of using the Sony Xperia Z2, I have returned it, because of a dead pixel on the camera, plus really poor audio quality in calls and sub-par low-light photo quality. Also, because of the bloatware Sony decided to include, I found I was running out of internal storage space all the time. I decided to replace it with a second gen Motorola Moto X, since I have experienced the near-stock Android experience of Motorola before with the first and second gen Moto G devices. I did not really have the budget for the X's successor, the Moto X Style or a Nexus 6/5X/6P. I also went for the second gen X because it has already received Android Marshmallow when the Z2 and G3 were still yet to get it. 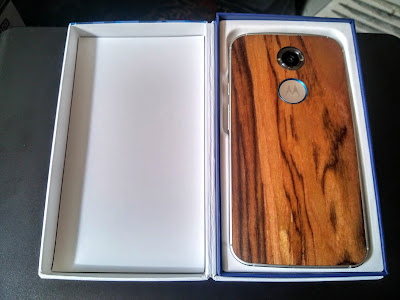 I found a very good condition second gen Moto X on eBay that looks practically new, other than a few barely noticeable marks on the outer edges. It's a device that was originally ordered from Moto Maker, in white with blue detailing and beautiful walnut back.  It arrived in it's original box with booklets, Sim tool, unused charger and USB cable, still in their wrapping. 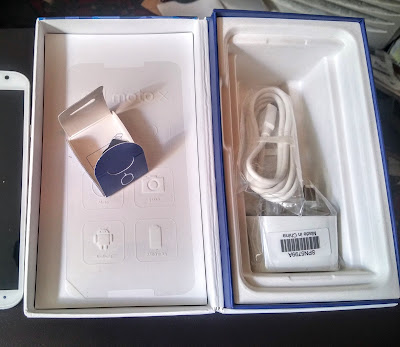 Once I'd unboxed it, setting up was simple as restoring from the backup stored by my previous device. I could also have restored from a previous Motorola device, but it's been ages since I had one. 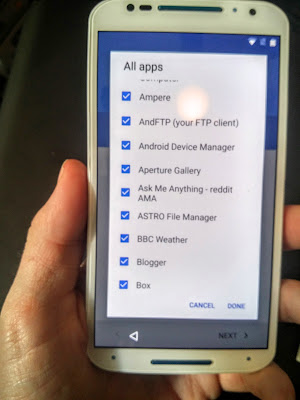 The second gen Moto X has a beautiful 5.2" AMOLED screen (as opposed to the IPS screens on the Sony Z2 and LG G3) at 1080p but it has a bigger screen to body ratio than the Sony, which had a quite a big chin and forehead. Instead of using Knock-To-Wake like LG, you can wake the X by hovering your hand near it, I never get tired of this Jedi mind trick! I also really like Moto Display that only lights up the clock and notification bubbles on the lockscreen to save power. You can also quickly peek at notifications depending on privacy settings. AMOLED does not need to light up individual pixels when displaying black images, so using a very dark or black wallpaper should also save battery life. 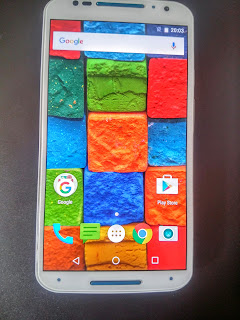 The Moto X is slim (helped by the lack of a MicroSD slot) and feels great to hold and about the same weight as the LG G3, but also lighter than the Sony Z2. It felt a bit of a shame to enclose the beautiful water resistant body, with it's nice walnut rear, in a leather flip case, but even then, the device is slimmer than my LG G3 was with the Quick Circle cover. The SIM cover and headphone jack is at the top and the buttons are all on the right hand side. 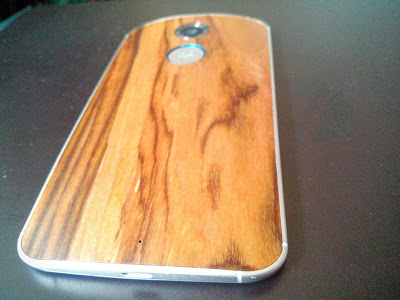 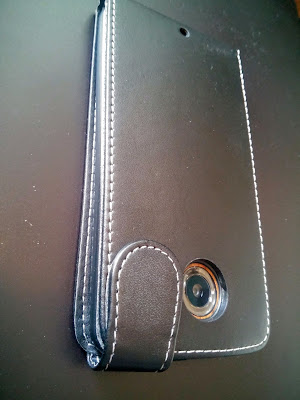 The second gen X has the latest Marshmallow OS from Google that does not include lots of duplicate apps of Google apps, and the only notable Motorola apps are it's camera, useful gallery app (I find it better for dealing with locally stored images than Google Photos). The granular control of permission in Marshmallow are a great addition to Android, it offers fine control on a per app basis as to what each app can access. Google Now Launcher is installed by default but I prefer the smaller icons and customisability and features of Nova Launcher Prime. You may also notice I have made the battery percentage appear in the battery icon, using the tweak found here. This device is the smoothest Android experience I have had since I had since my Nexus 5. There is also considerably more storage space left for apps than I had with the Sony Z2 and LG G3. 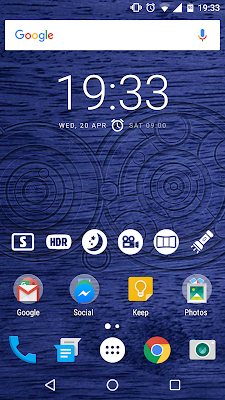 In the past Motorola devices have sometimes suffered from poor quality cameras, but all that changed with the second gen X, which has a superb 13MP shooter with similar specs to my LG G3. It produces great sharp images and great low light shots. Here's a very low light shot of the very last embers of a sunset. 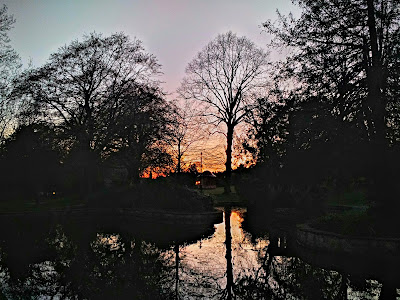 I have found Motorola's simple Camera app is great for taking a quick photo of something, but sometimes I get better HDR shots using A Better Camera, the only problem is it tends to use way more battery than the stock camera, as it did on my LG G3 too. One thing I miss from the LG is holding down Volume Down to get straight to the camera and the Sony Z2 had a hardware Camera button. Motorola's solution uses a gesture instead, a double flick of the wrist, which takes a little practice to get right. 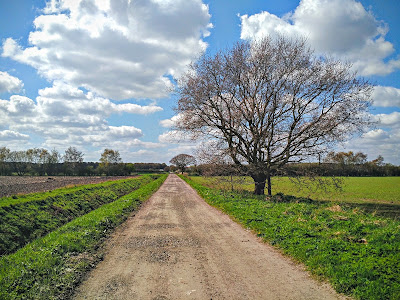 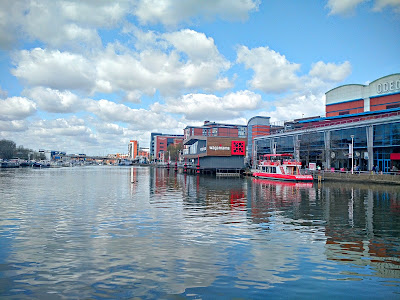 You can find some other photos I have taken with the Moto X here.

I have also found audio recording quality in videos, and in calls, to be excellent and far better than that of the Sony Z2. I recorded a quick test video of a busker on the high street to try it out, at the default 1080p settings. I have yet to try the slo-mo and 2160p settings out. 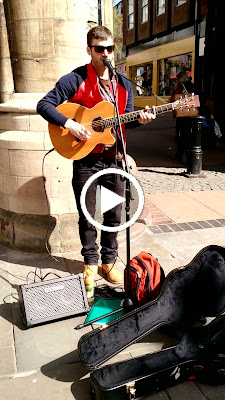 With only a fixed 2300MaH battery, the second gen X reportedly gets mainly average battery life, but still on a par with what I got from my LG G3, which had a 3000MaH battery but had a True HD screen which impacted on battery life. Marshmallow's Doze should improve battery life over previous Android versions and I will find out how things go in the coming weeks, since I have only had this device for a short time.

So far I have found this to be the best Android device I have owned so far, with it's smooth near-stock Android experience with only minimal tweaks from Motorola. I love Moto Display and the beautiful screen, and that it fits better in my pocket than my LG G3 (or the Sony Z2) did even with a leather flip case on it. I also like the crystal clear sound quality, including in Skype calls. Hopefully I shall keep this device for a good long while, as long as it continues working well. The second gen Moto X is still a great device, particularly since it received marshmallow. 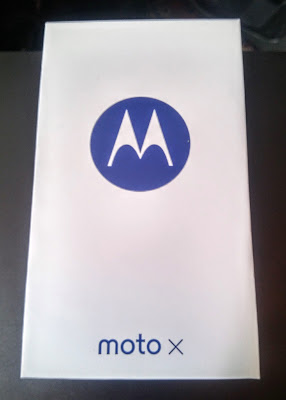