6 Reasons Why I Use Linux

I often get asked on Google Plus or elsewhere "why do you use Linux?" so I thought I would explain my answer here in detail for the next time someone asks me. But first a little background history on my Linux story. I found out about Linux in around 2004 when I picked up some Linux magazines in a charity shop for 10 Pence each while I was on a web design course at college. I was tired of reinstalling Windows XP every 4 months or so I downloaded a few distros, settling on Mepis for a while on my 733Mhz Pentium 3. I went through distro hopping covering Suse, Vectorlinux, Debian etc and settled for a longer time on Xubuntu when I found that it was the first distro I tried that worked with the Ralink wireless drivers on my Toshiba Tecra laptop.

I have mostly used Ubuntu and variants of it since then, on various hardware, upgrading each time, and I am currently using Ubuntu LTS-based version of KDE Neon, which has been the best KDE experience I have ever had. I still check out other distros in Virtualbox occasionally. I also still use (and tolerate) Windows 10 for GTA V and OSX for music production. OK now down to the reasons, I am sure other people might have different reasons for using Linux, but these, in no particular order, are mine:

One of the best things about Linux is that it is free to use as much as you want, none of that restrictive one copy per machine nonsense or Activation hassle you get with Windows. nor is it restricted to one make of computer or set of hardware like OSX. And of course most distros are also free to use as well. I can, and have, moved Linux installs from one machine to another without any problems many times. Installs can often out last the machines they are running on. 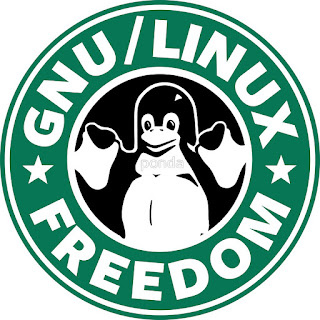 When you install most Linux distros you not only get an OS you usually get some common apps to do general stuff too, and access to thousands of applications available in the repositories just a few clicks away in your package manager of choice! I am kind of surprised there isn't something like the DVD/CD burning app K3B by default in Windows or OSX for example. Although a lot of major games are not available yet, I am sure with time they will be, thanks to Steam on Linux. Literally the only reason I use Windows a little is for GTA V. 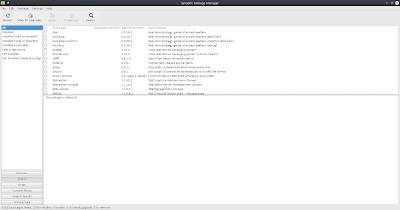 Linux is so resilient, it doesn't slowdown over time, rarely crashes and when it does I can find out why and report bugs and get a response usually. I find I can rescue it easier than Windows, and I am dreading reinstalling Windows again since it takes so long to get everything installed again. At least with Linux I can use it while I install and configure it.

With Linux I feel I have full control over what it does and the security of the system, both of the OS/apps and over my data. I really don't trust Windows 10 with my data. I've also never had to remove viruses or malware from a Linux machine.


5. Making use of old or obsolete hardware

Another reason I love Linux is that old Dell and HP workstations and business laptops with no longer useful Windows licences (e.g. Vista Business or XP licences) are cheap to buy - no one wants to buy a Windows 7/8.1/10 licence for them - but they run Linux very well, many of them were certified for Linux when they were new which helps. I have also installed Linux for friends on cheap underpowered hardware that performed poorly with Windows even when they were new. 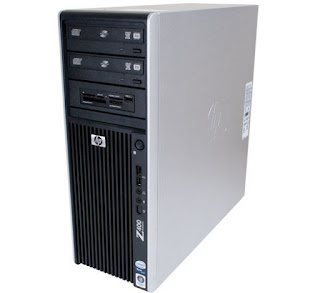 I can make Linux work and look how I want, using as many or as few resources as I want. For lower end PCs, I use Xubuntu or Lubuntu or even Debian with lightweight desktop environments. For my main desktops that have plenty of resources I prefer KDE, specifically KDE Neon. My main laptop is a Chromebook and my phone runs Android too, both are Linux based. Also Live Linux distros on a USB stick or DVDs are very useful too for rescuing data or removing viruses from Windows PCs etc.

This is not an exhaustive list but I hope this answers the question of why I use Linux satisfactorily.
Posted by Carl Draper at 14:39 No comments: