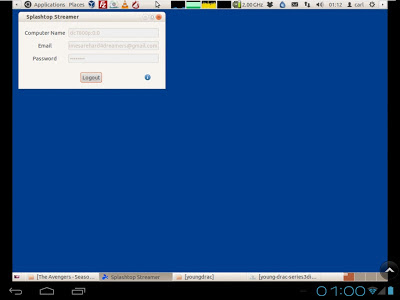 Splashtop Streamer is a remote desktop set of tools allowing you to access your Windows, OSX and now Linux desktops on mobile devices over the Internet . It's easier to setup than using VNC over the net, it streams the audio output to the client app and also has the advantage of being encrypted with SSL and 256-bit AES encryption. 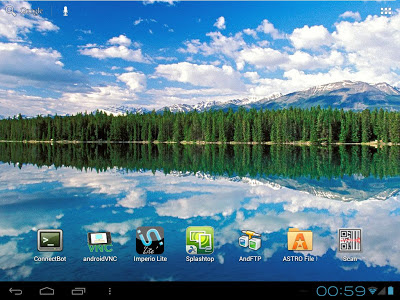 There are apps for Android and iOS that are ideal for large screen phones or tablets and you can download the Ubuntu package here, in either 64bit or 32 bit versions. Once that's installed and up and running, sign up for an account on the mobile app, or sign in if you already have an account, and you should be able to access the Ubuntu machine. 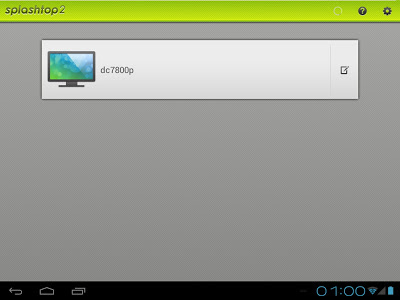 The Ubuntu application is a little basic but apparently there are various commandline tweaks not in the other platforms, and it's also 15% quicker than the Windows and Mac versions. One thing I'd like is I wish the application would run in the background rather than having to minimize the small login window. The Android app works pretty well on my Scroll Engage tablet, though I haven't yet got used to all the various gestures you can use. 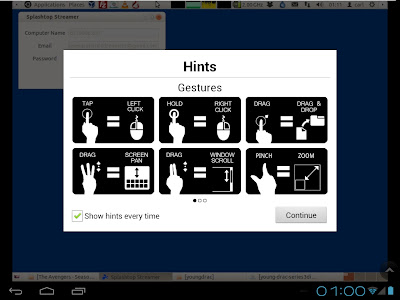 Overall Splashtop is quite a useful tool for remotely administering an Ubuntu desktop or server and I'm quite pleased with it, though it would be nice to have a desktop client app for Ubuntu aswell as the iOS and Android ones.