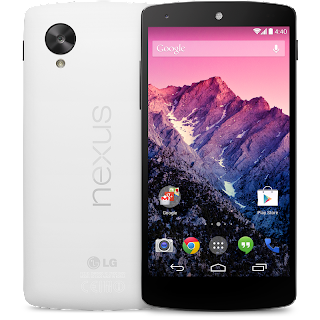 Google claim that the recently released version of Android, 4.4 aka Kit Kat, will run on devices with only 512MB of RAM, which means older devices could run it. The problem is, unless it's a Nexus, or Google Experience device (and not the old Galaxy Nexus), it's up to the carriers and manufacturers to modify and release it for their devices. For those devices that will not get Kit Kat there is the option of rooting and installing a ROM such as Paranoid Android or Cyanogen Mod, but that is not really ideal for newbies or a casual user.

However since Google seem to be releasing parts of the stock OS as apps on Play that may not matter. Within hours of hearing of the announcement of Kit Kat there were blogposts appearing with download links to various parts of Kit Kat. I have installed the Google Experience Launcher, Google Search, Play Services and stock keyboard  ripped from the Nexus 5, on my Samsung GS3 which only has 4.1.2, and should be getting 4.3 in November, and may or may not get Kit Kat in the future.  So far it is running really smoothly, just as quick as Nova launcher that I was using before. I've not tried the latest Hangouts yet, though I think I may wait until that gets an official update. And I have installed everything without having root access. As you can see from my video, it's pretty smooth. Sorry about the quality of the recording, had to use my old LG Optimus 2X.

Since Hangouts and the stock Google Keyboard are already in Play, If Google released the Google Experience Launcher and other bits onto Play it would reduce the perceived fragmentation a little and it would make it easier for average Jo or Jill user to get the up to date look and some of the features of the latest OS version like those in Nexus/GE devices. It would also give those features to the highly modified manufacturer/carrier versions of Kit Kat that have their own bastardized launcher installed by default. In the meantime I'm quite happy with using my SGS3 with the apks I have installed until I get to try Kit Kat for real on my 2012 Nexus 7.