Having recieved a Chromecast and a Roku Streaming Stick, I had hoped to compare and review both devices together, however due to various problems with the Roku, I was unable to do this. Many hours were wasted on this device and many expletives were uttered. 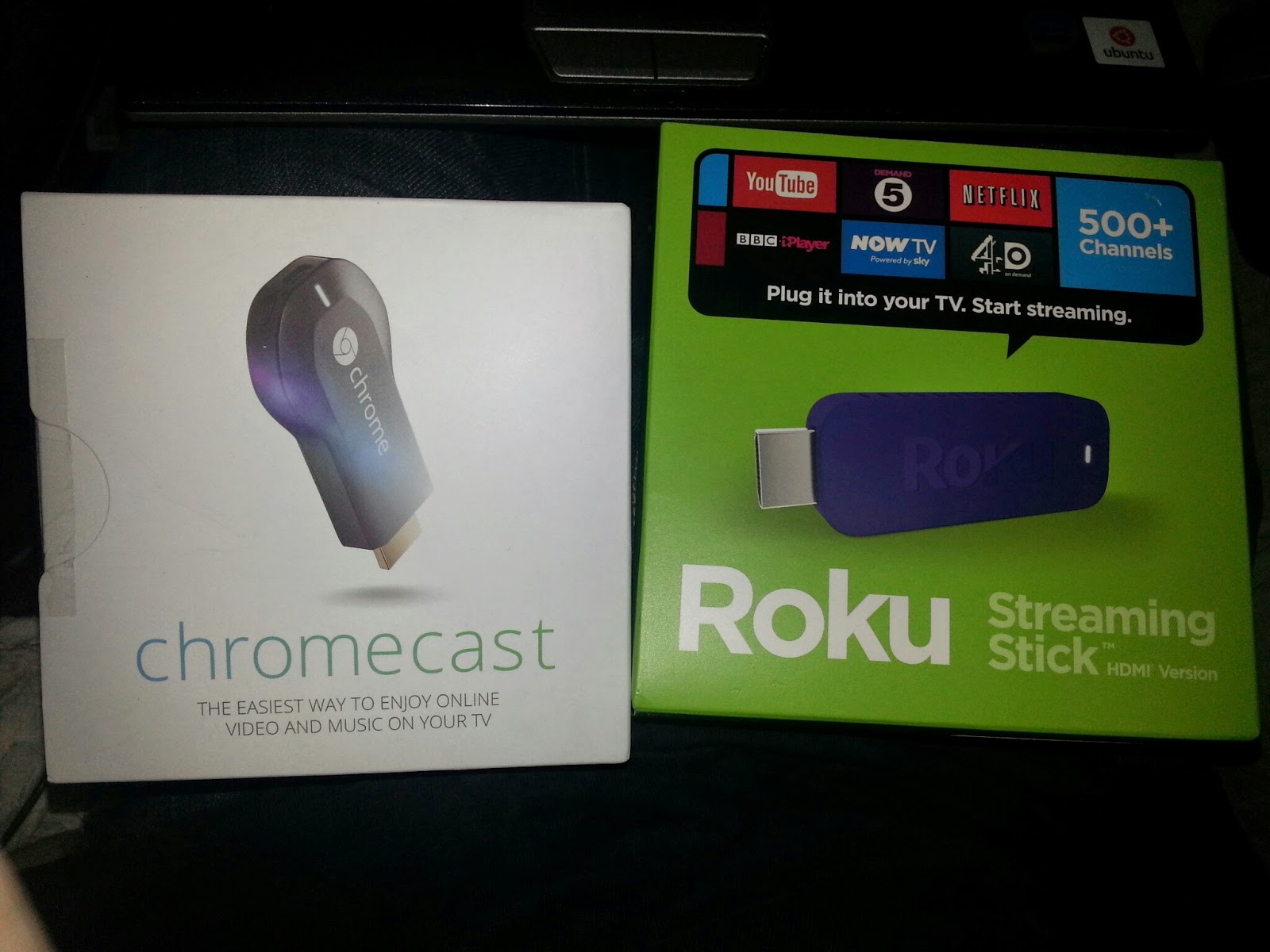 Firstly, the Roku asked for payment details on setup, and since I don't have a Credit Card or any of the other options I had to phone a premium rate number just to get them to setup an account without payment details. Luckily only a few minutes and they called me back to save me the expense on a long phone call, which was handy as there were more problems to come. 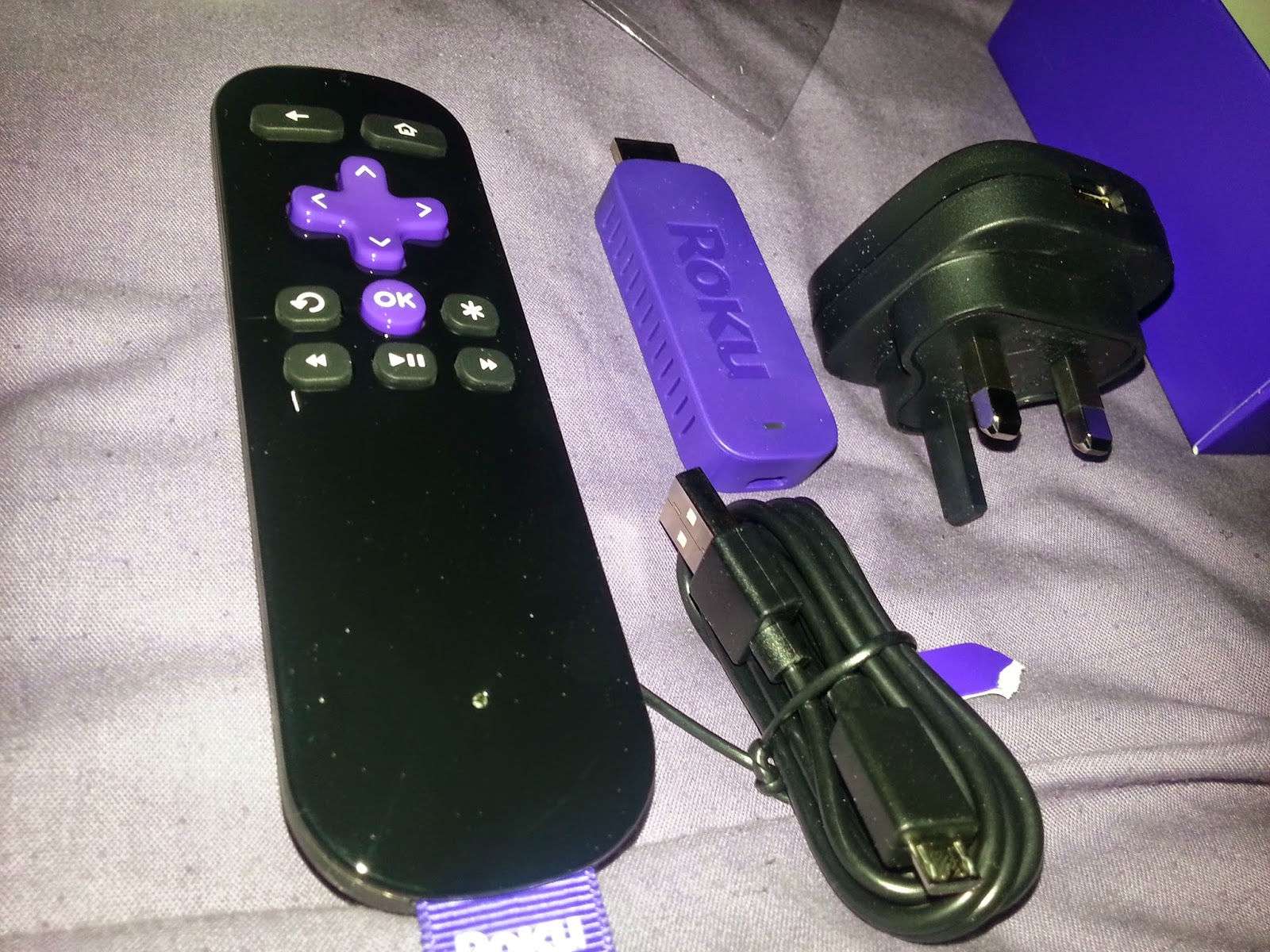 After sorting the account details, I had to restart setup on the device. At this point the remote decided to stop working, it refused to pair. Tried resetting the Roku, and resetting the remote, many, many times! It also kept rebooting itself and freezing up during the attempted pairing! Tried, on the suggestion of the helpline staff, using it in another TV in a different room as apparently the remote works on Wifi and suffers interference problems! They even suggested turning off the router, which seems a bit pointless since there are dozens of other wireless devices around this area and the router is of course needed for other stuff. Such a shame as this device was quite promising but it is going back to the shop unfortunately. The advantage over the Chromecast of having a proper remote (if it worked properly!), making it more standalone, would have been great. 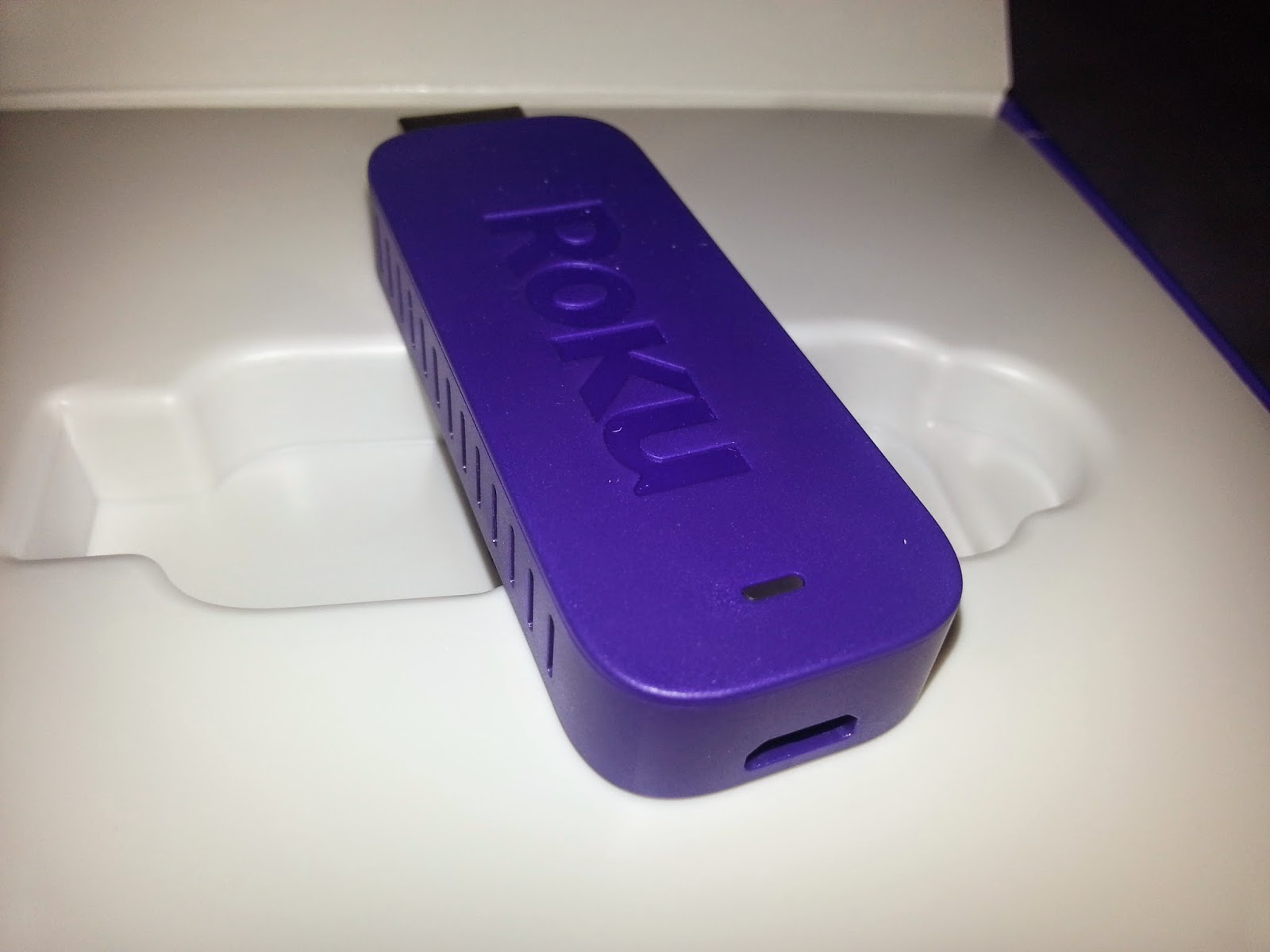 Such a great kind of post. Thanks a lot for sharing with all. If you need Roku Com Link then click on this.

Very Helpful Information...
The remote control device is an important part and when you discover the Roku Remote Not Working issue, you might get annoyed, however, this issue can be fixed with ease.
Thanks For Sharing

I have since given up on the Roku stick, since it chews through batteries in 5 minutes flat!

Great Information...
Is your Roku Remote Not Working at all? It may be happening due to its battery issue. Repair the old batteries or replace them with the new ones to fix the issue.
Thanks For Sharing...