LXLE on a Dell Latitude D430 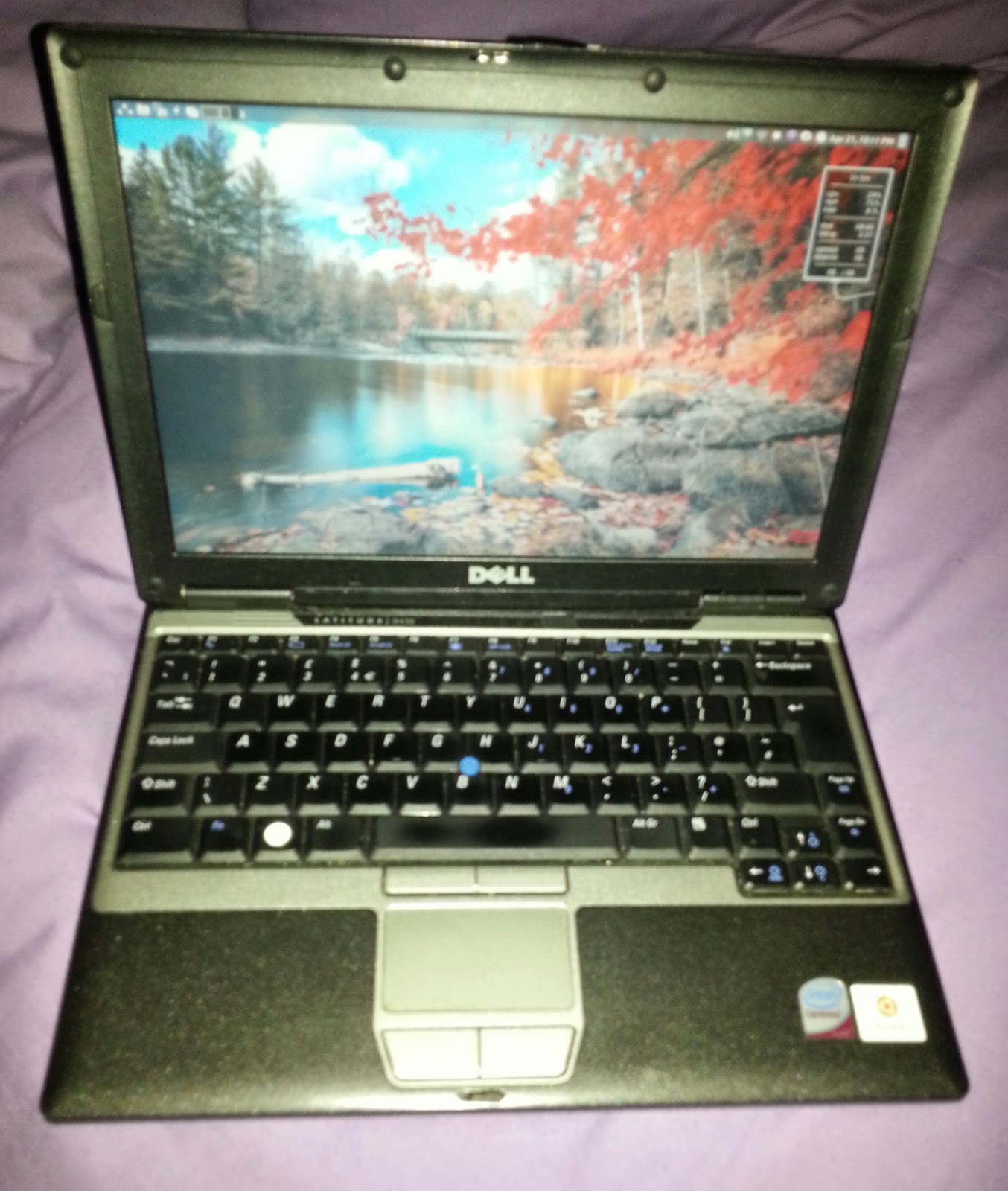 Until a few days ago, my Dell Latitude D430 was running Elementary OS, but I was getting frustrated at it's layout and decided to have a change of distro. A friend of mine recommended a distro called LXLE. It's a lightweight distro always based off the LTS release of Lubuntu, the LXDE desktop flavour of Ubuntu. It has various PPAs added and extra software, (useful codecs, applets etc) added. I've tried Lubuntu before but I didn't really like it for some reason. However, upon trying LXLE as a virtual machine in Virtualbox, I found LXLE to have a much better out-of-the-box experience than Lubuntu, so I decided it would be ideal for my D430. 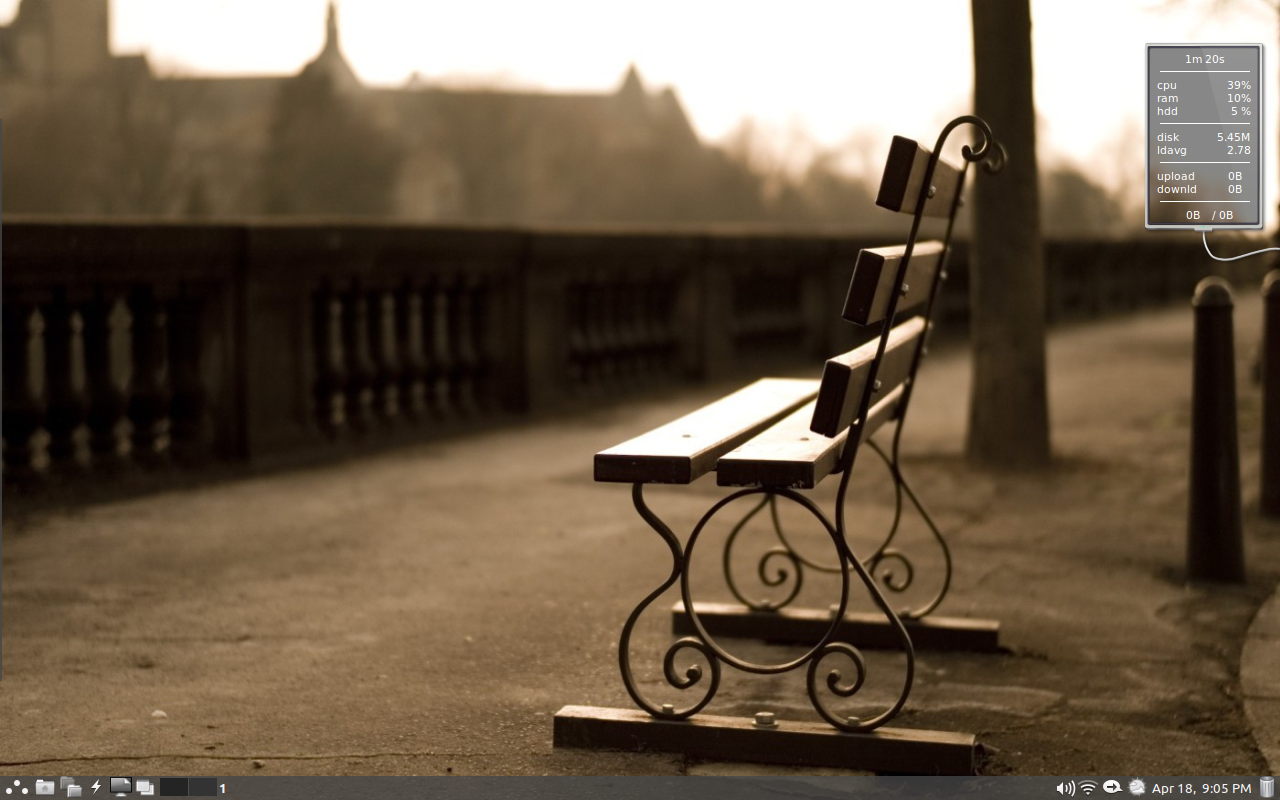 LXLE feels more more consistent and overall neater than Lubuntu. Also Firefox is the default browser rather than Chromium. My only real criticism is I can't seem to find the shortcuts for switching desktops, which is usually Ctrl + Alt + Cursor keys for Lubuntu. I also think there are too many little games installed by default though that's only a minor point. Oh and there's no battery applet installed by default. Out the box, there's a panel at the bottom like Windows and a dock-style panel on the left that is set to auto-hide. I have changed the layout slightly, moving the lower panel to the top and the side one to the bottom, (keeping the lower panel in auto-hide mode). I have also installed Guake terminal and Dropbox. 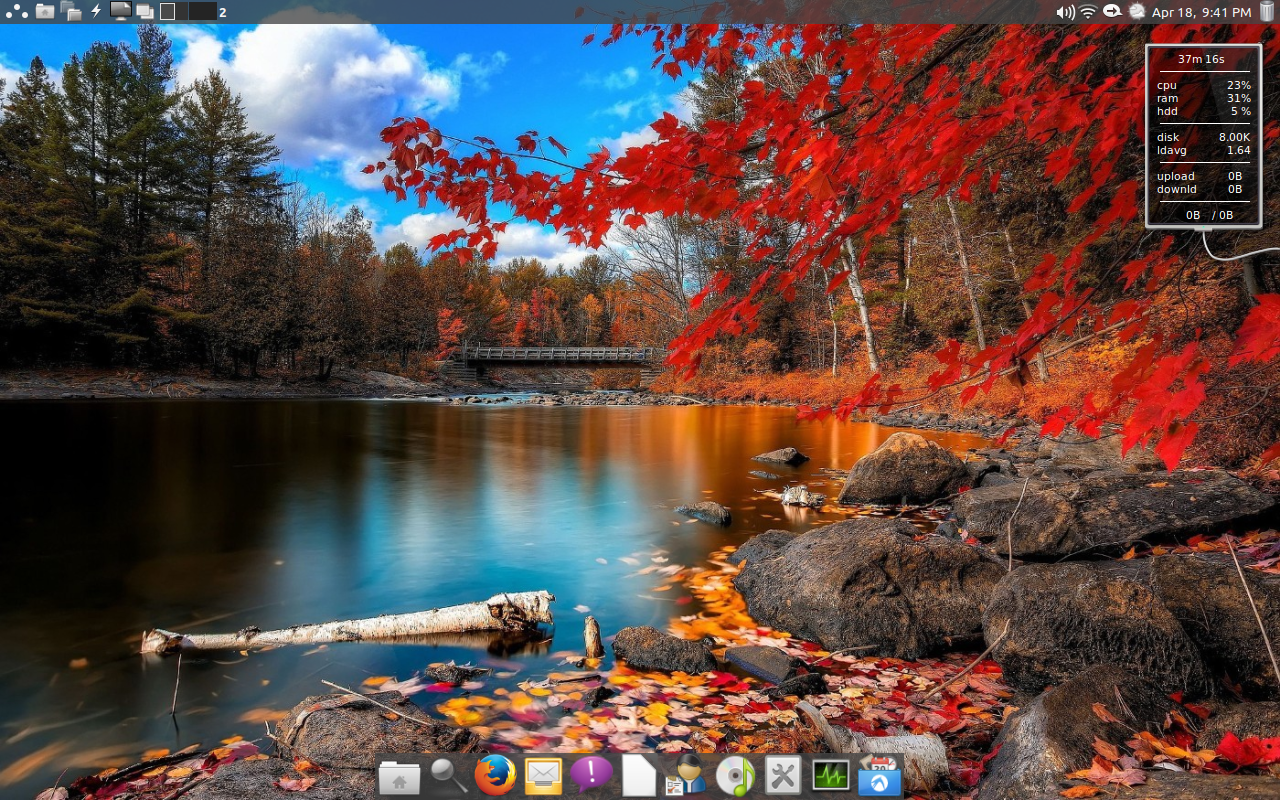 LXLE has lots of tweaks and add-ons by default than Lubuntu like Aero Snap, Quick Launch, and there are "Four familiar desktop layout paradigms" though I stick with the XP paradigm, these can be chosen at the login screen under Sessions. The desktop system monitor and weather applet are neat touches too.

My Dell Latitude D430 has a 1.33Ghz Core 2 Duo CPU with 2GB of RAM which is the maximum supported, which I have found previously to struggle with "full fat" desktop OS and lots of browser tabs open, but it really flies on LXLE! Much like all *buntu flavours, it uses the same familiar installer and all the hardware works out the box. It feels even faster than Xubuntu 12.04 and Elementary OS, and I shall keep LXLE on it for now, I'd definitely recommend it for low end laptops and desktops and ideal to replace the recently unsupported Windows XP.
Posted by Carl Draper at 14:02

On the d430 I too have tried LXLE and loved it. I would also recommend trying Elementary OS. Esthetically beautiful and as lightweight as LXLE. LXLE comes with more application installed, so is easier for the less Linux-savvy.

I tried Elementary OS, you'll find a review elsewhere on my blog, but i found it a bit annoying to use, the way the dock worked particularly. In a subsequent post i switched the D430 to Xubuntu anyway, until I sold it.