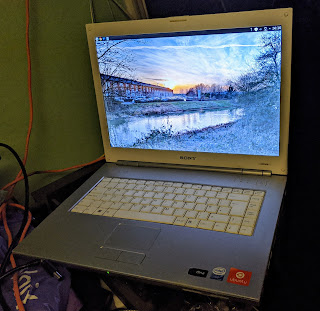 I finally got round to replacing the DVD drive on my old Sony VAIO VGN-N31S/W. Just a case of removing two screws and swapping the adaptor plates over, and the bezel. Well it would be easier if the bezel fitted every drive. 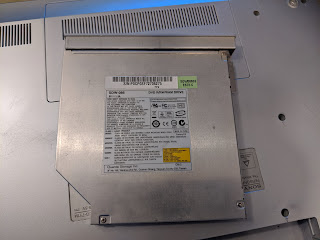 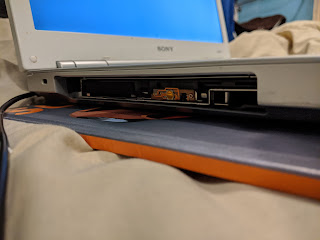 The VAIO still had Mint 17 KDE on it, which cannot be upgraded to version 19 or 20 because it's such a major version change that it is just not possible. Unfortunately Mint do not have a KDE version anymore so I decided to do a fresh install of Mint 20 Cinnamon. It's been ages since I tried Cinnamon so I quickly tested it live on one of my desktop machines beforehand and found that it is much more polished than it used to be, very smooth even running from a live DVD. I kept my original Home partition from the old install, and haven't had any issues so far. 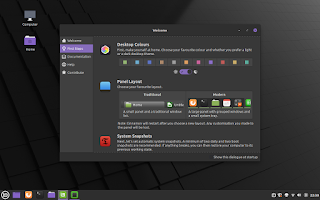 Mint's welcome screen has improved since the last time I tried it, which was ages ago,  it now suggests various operations you might want to do, which is great for newbies. 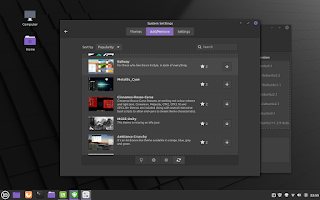 I applied the updates that were waiting, including a kernel update and then set about installing some apps I like, such as Filezilla and Clementine using the software manager and installed Chrome from the deb package. Also System Reports showed that i needed to install some language packs so i installed those. 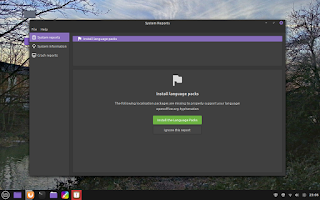 I'm  not completely keen on the default theme, although I do like the switch that sets it to a dark Mint theme, but the icons are quite plain. You can change the colour of them but to change them completely you need to install an icon theme pack. My preferred icon theme is Papirus, which I use on all my installs. 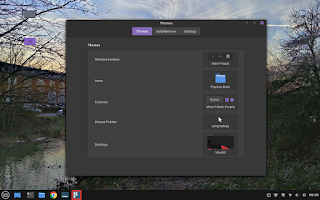 I also removed the desktop icons in Desktop Settings. And there we have it, a nice clean Mint Cinnamon desktop. It runs fine, only a little sluggish on this machine, but I put that down to a very well used 320GB hard drive. I can hear it churning, could do with replacing either with a new faster HDD or with an SSD. 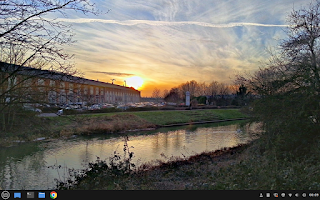 Overall I am impressed with how much better Mint with Cinnamon has got since the last time I tried it. Much smoother, much less buggy. And even more ideal for Linux newbies. Although Mint 20 is quite nice, it isn't enough to tear me away from KDE Neon since I still prefer Dolphin for file management over Mint's Nemo and KDE in general just suits my requirements better. It runs pretty well considering the VAIO only has a 1.6ghz Core 2 Duo CPU, whereas my Thinkpad W500 and Dell Latitude E6500 both have 2.5ghz Core 2 Duo CPUs.

You can read more about this old VAIO in my previous posts - here, here and here.