Just the other day, Google Photos reminded me that I have a ThinkPad that a friend of mine gave to me. At the time, it was lacking its original SSD so I put in an old HDD, installed KDE Neon, played with it a bit then put it to one side. So having been reminded of it, I thought I'd dig it out and have another play. 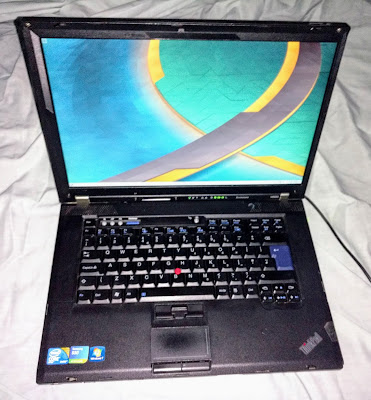 It's a ThinkPad W500, has a P9500 2.53Ghz Core 2 Duo CPU with 8GB of RAM and I put an 80GB hard drive in it. It has one hardware issue. It has Intel onboard graphics and a discrete ATI card, which seems to be dead. For some reason, after being sat for a few years, it then tried to use that as the default, but on boot, a black screen is all you get. 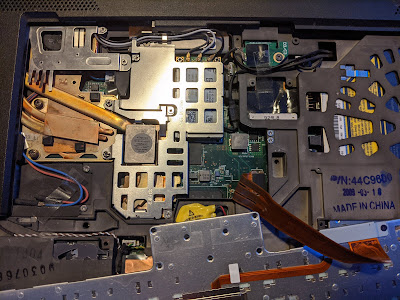 It's a known issue with these ThinkPads and to fix it, unplug from the mains, remove the battery, undo some screws underneath to get access to the top. Then disconnect the BIOS battery and leave for 20 minutes, and then reverse the process. Plug in, then press F1 at the boot logo to enter the BIOS. Go to Config > Display then set the primary video device to Internal. 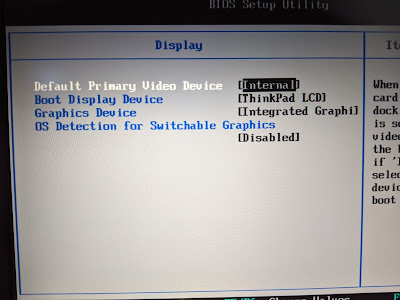 I then updated KDE Neon and everything is working nicely. After logging in, KDE only uses about a Gig of RAM which is good for a full fat desktop system. 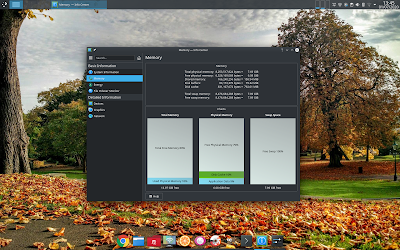 KDE Neon (User Edition) is my distro of choice these days, I have had it installed on my main desktop for a few years. It is based on K/Ubuntu LTS releases but with the latest KDE installed. 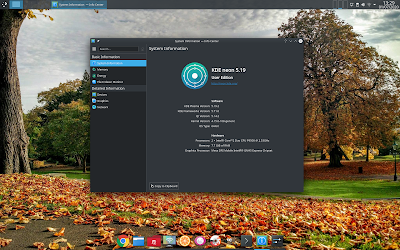 I really like the amount of ports it has, quick release DVD drive, onboard Ethernet, PCMCIA, etc and the classic Thinkpad keyboard. 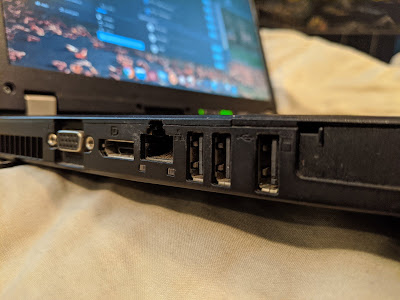 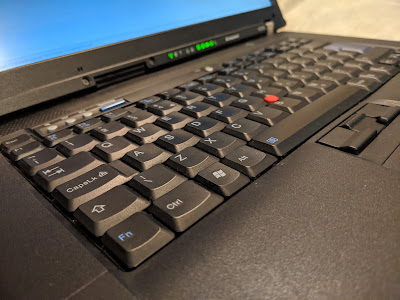 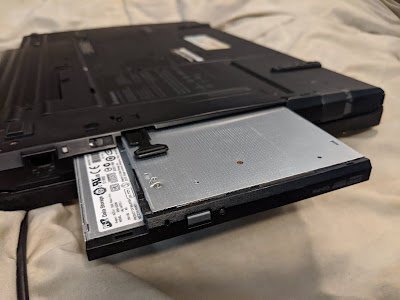 I am not sure how often I will use it, as my main laptop is a lightweight Chromebook, but it's nice to have a full Linux laptop handy occasionally. I do also have a Dell Latitude E6500 that's in better shape but my next job will be updating my old Sony VAIO to the latest Mint Linux. 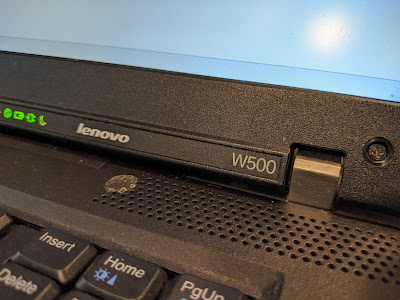